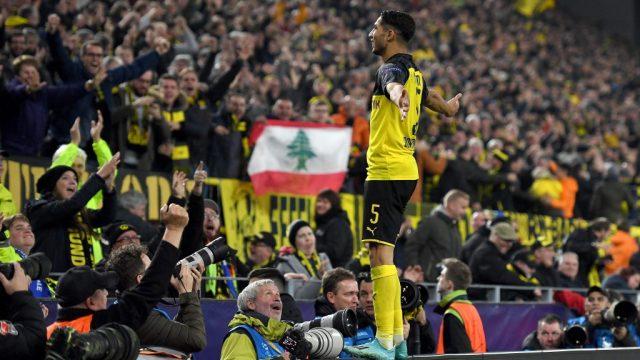 Borussia Dortmund are yet to give up hopes of extending the stay of Achraf Hakimi at the Signal Iduna Park.

Hakimi’s future is currently uncertain though he is set to return to Real Madrid at the end of his two-year loan spell this season, but the Black and Yellows are not in a hurry to make a decision over his future as they prefer to wait till the end of the season.

Hans-Joachim Watzke, who serves as BVB’s chief executive officer says a decision would have to be taken once Real Madrid finish the 2019/20 La Liga season.

The 21-year-old has impressed for Dortmund during his two seasons at the club, playing over 50 games under the guidance of Lucien Favre.

Tbe Morocco international has also adapted to the role of a right-back, left-back, or even as a wing-back on either flanks and has formed a frightening partnership with Jadon Sancho on the right flank. 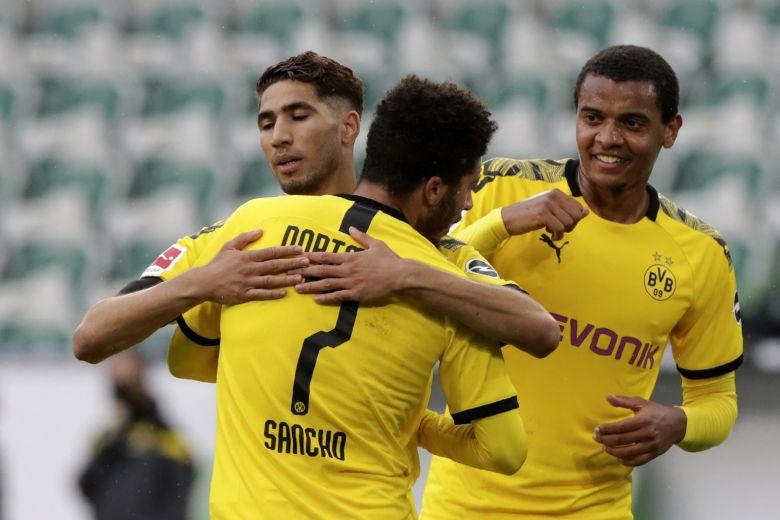 His performances have forced Zinedine Zidane to consider the prospect of bring him into the starting XI at the Santiago Bernabeu, with his agent, Alejandro Camano confirming his client would be returning to Madrid in the summer.

However, the German club are yet to give up on the youngster as they hope for a permanent transfer for the defender.

“There will definitely be no decision before the Spaniards have ended the season,” Watzke told Kicker.

Sporting director Michael Zorc added: “The possibility is still open. We can still imagine Hakimi at BVB. “But I stick to the facts. Achraf has a contract with Madrid.”

Sancho is another of those high profile players who has been tipped to leave the Signal Iduna Park this summer with Manchester United and Real Madrid interested in the signature of the 20-year-old.