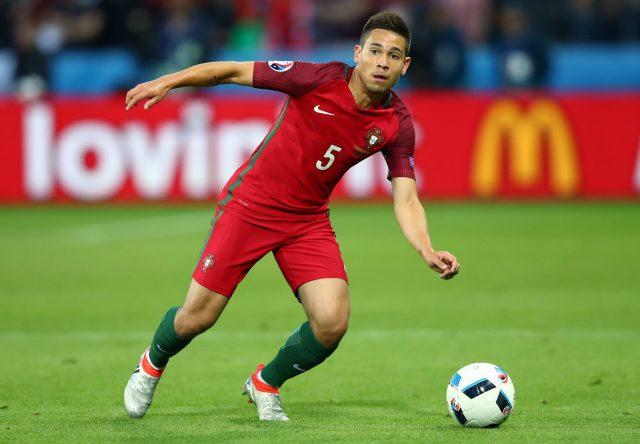 Raphael Guerreiro was forced to leave Portugal’s international set-up owing to a minor injury he picked up in the game against France in a 1-0 defeat.

The left-back played all 90 minutes for his side on Saturday, but flew back to Dortmund the next day. He played no part in yesterday’s 3-2 victory against Croatia.

It is unclear what exactly the issue was with Guerreiro, however, a report from Kicker leads us to believe that it is nothing too serious. The injury is believed to be muscular, but not damaging enough to threaten his chances of playing in Saturday’s clash against Hertha Berlin.

Guerreiro has started 4 out of the 7 Bundesliga games this season, with Felix Passlack and Thorgan Hazard fitting in for him during his absence. In his 4 starts, he has managed 4 assists, proving once again how vital he is to Dortmund’s transition from defence to attack.

In last season’s Bundesliga, Guerreiro scored 8 goals and contributed 3 assists. He was and will continue to be a key part of Lucien Favre’s tactical approach so long as he stays fit.