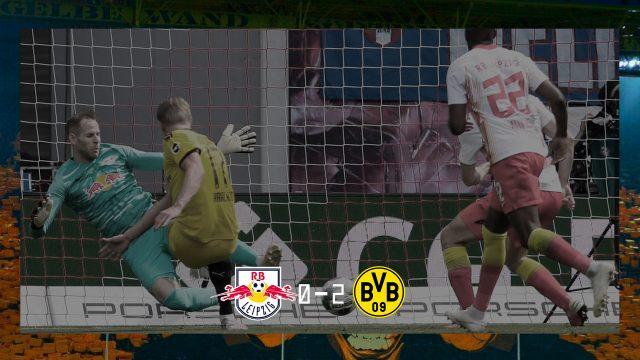 Borussia Dortmund have secured the second place on the Bundesliga table, after beating RB Leipzig 2-0 at their home ground, the Red Bull Arena. Erling Haaland, who failed to manage a single shot in Dortmund’s most recent game against Mainz, was on fire today, scoring both of Dortmund’s goals. 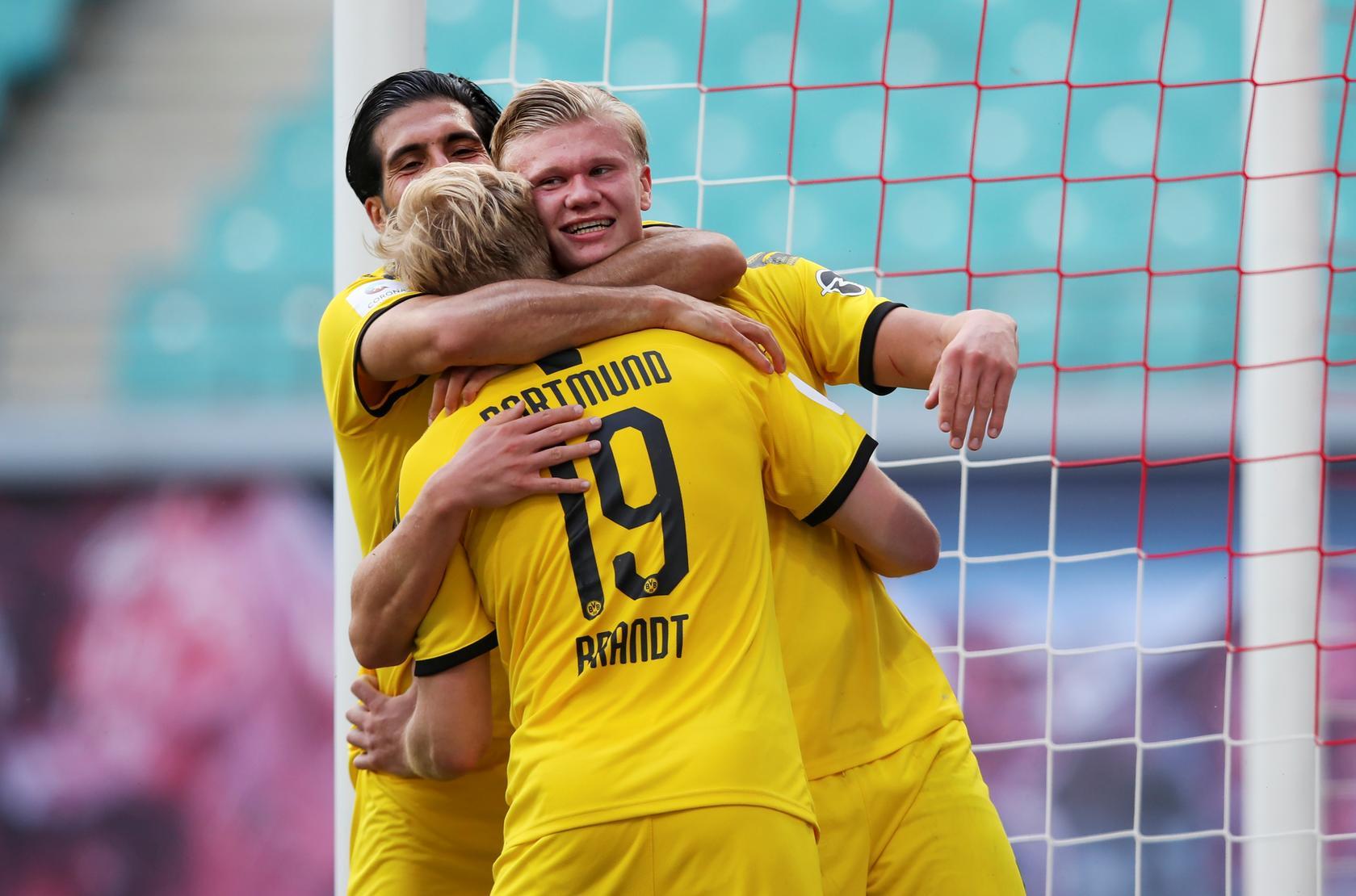 The club’s performance was far better after a couple of poor performances. Dortmund created plenty of chances in the first half, forcing Leipzig’s keeper, Gulacsi to make plenty of saves. The first two clear chances fell to Haaland in the 16th minute, when he was denied twice by Gulacsi, after Thorgan Hazard’s brilliant work let him get two shots on goal.

A few minutes later, the Belgian himself had a shot on goal with a shit that stung the palms of Gulacsi, who did well to save at his near post. Mats Hummels played plenty of long balls which sent Hazard and Haaland through on goal, and Julian Brandt was doing well to rip through Leipzig’s defence. 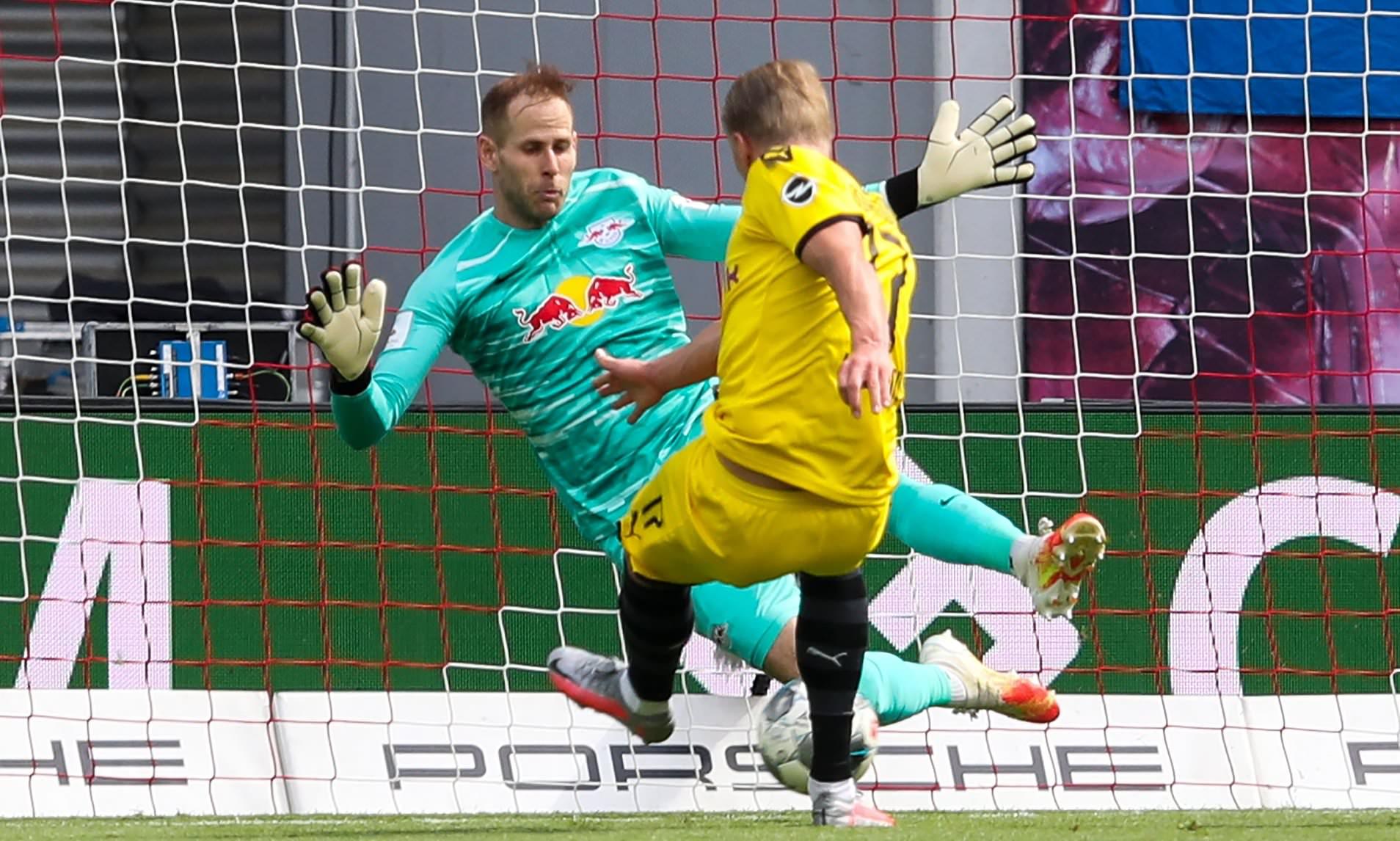 Dortmund found the breakthrough in the 30th minute when Julian Brandt did brilliantly to advance towards the 18-yard-box and played a splendid ball towards Giovanni Reyna, who had the vision to find Erling Haaland. The Norwegian striker took a touch and slotted the ball past Gulacsi’s goal.

Leipzig looked threatening just before the second half, when Timo Werner was played through on goal, but the tight angle denied him the chance to score. Leipzig further threatened in the second half with a couple of chances for Timo Werner and Dani Olmo. The trajectory in which the game was headed drastically changed in the second 45, as the home side dominated possession and looked likely to score. 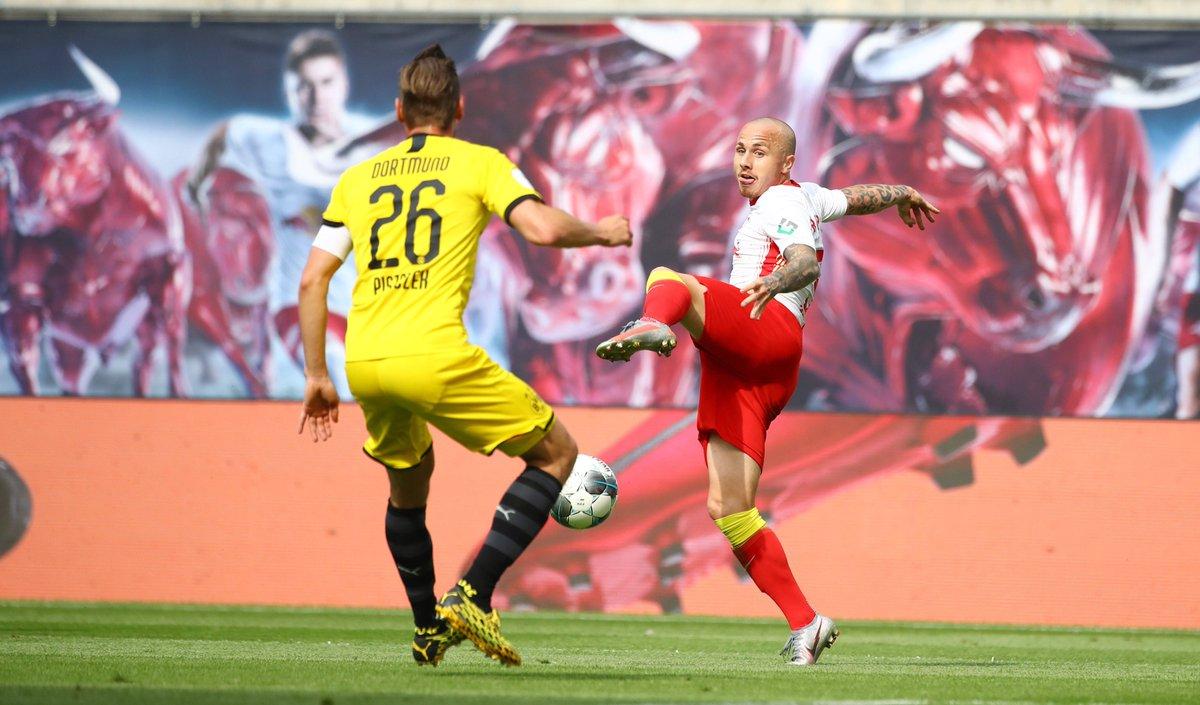 All of Dortmund’s intensity and hard work was almost undone in the 85th minute, when Leipzig created a brilliant chance. Their leftback Angelino was sent clear on goal from a superb ball by Christopher Nkunku. The Spaniard’s lob was thwarted by Roman Bürki, who just signed his 2-year contract extension.