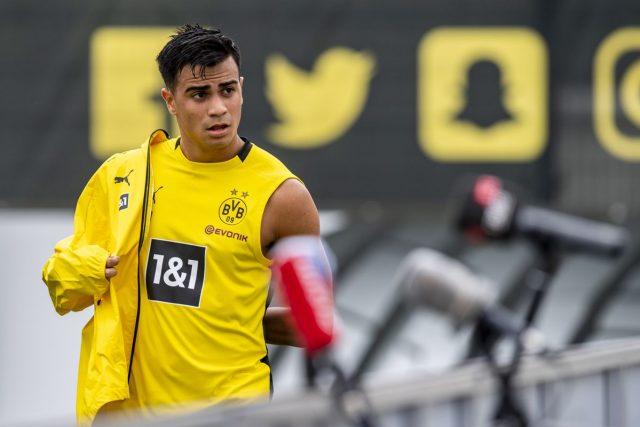 Borussia Dortmund’s attacking midfielder, Reinier Jesus has tested positive for COVID-19. The Brazilian, who is on loan from Real Madrid tested positive on Monday during tests for the club’s game against Club Brugge on Tuesday night.

Jesus is on a 2-year loan deal with Dortmund and his time so far at the club hasn’t gone the way he would have expected. He hasn’t started a single game for Dortmund yet, making seven substitute appearances in the meantime.

Reinier wasn’t part of Dortmund’s matchday squad against Hertha Berlin over the weekend, however, he did take part in team training on Sunday.

He was involved in Dortmund’s previous encounter with Club Brugge in match-week 3 of the UEFA Champions League group stage. However, the same cannot be said for the return fixture at the Signal Iduna Park, as Jesus will have to quarantine and return a negative test before he can play again.

We hope that he gets better soon so that he can get back to playing football and training with the team.