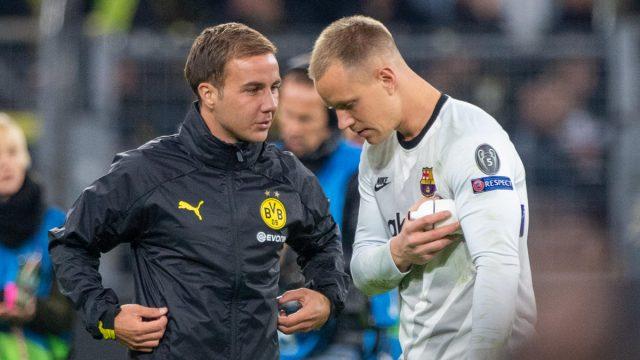 Barcelona keeper Marc-Andre Ter Stegen believes Mario Gotze could be suited to the Spanish football should he make a move.

The Borussia Dortmund midfielder is set to be a free agent after the club confirmed they would be parting ways after the 2019/20 season.

After returning to the Signal Iduna Park for a second spell in 2017, the Germany international has failed to reproduce his excellent performance previously which got him linked to Europe’s biggest clubs.

His unimpressive outings had led to him dropping down the pecking order and the manager claimed his style of play is not best suited at Signal Iduna Park.

Gotze hinted about the possibility of moving abroad somewhere last year with Italy and England reported to be the likely destination of the once upon a time deadly playmaker. 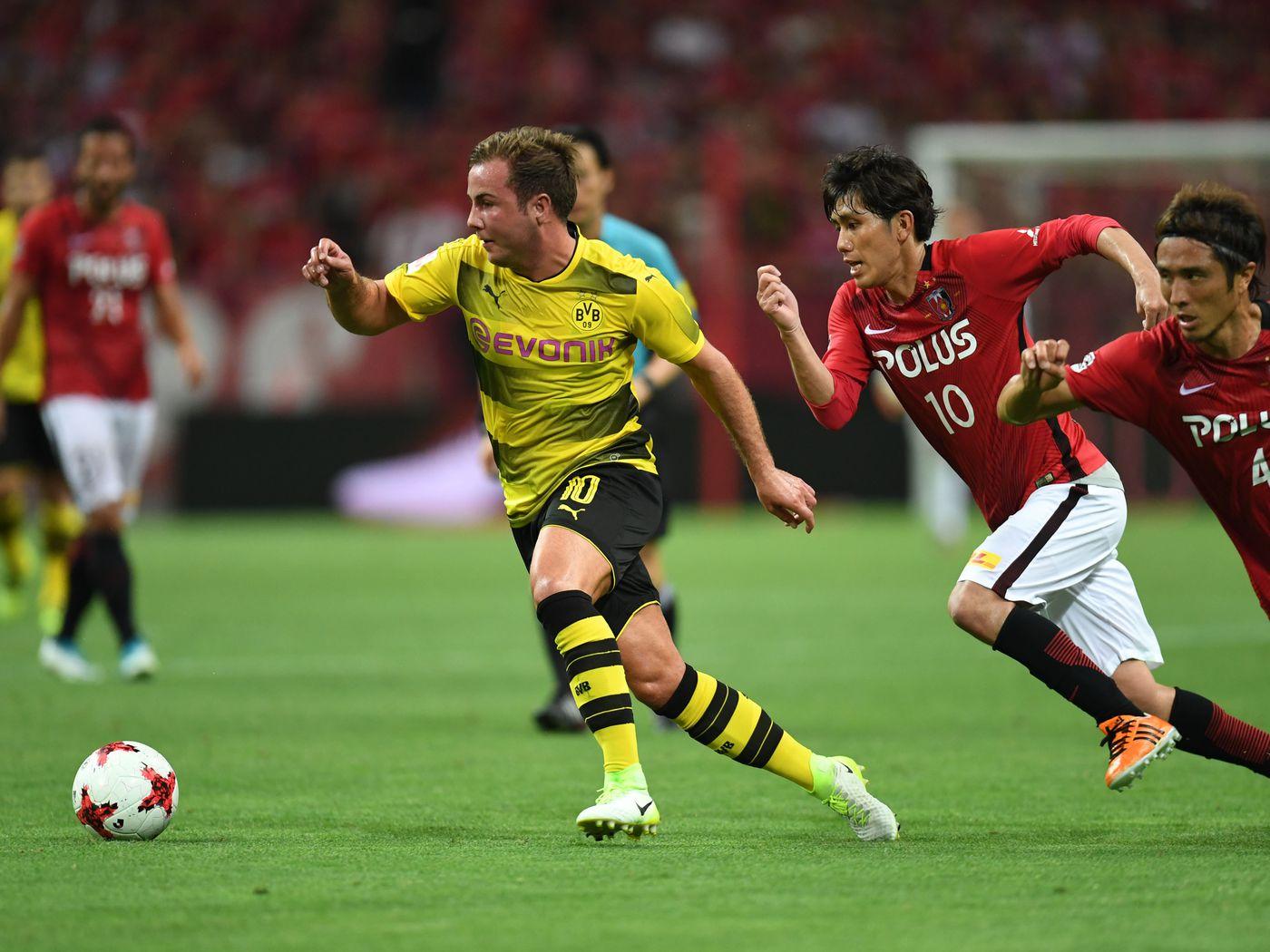 However, the Barcelona shot-stopper has expressed that his ball handling ability could be a clear indication that he can ply his trade in Spain, and that he would love to have his international teammate in Spain.

Ter Stegen told the Kicker meets DAZN podcast: “Mario is a player who can handle the ball and advance the game. He would definitely fit in the Spanish league.

“Whether his goal is to play football – I don’t know. When we talk to each other, we never talk about football.

“For me, it is only important that he makes the right decision and that he is happy. It would suit a lot of clubs and can make a difference for many clubs.”

Bastian Schweinsteiger also suggested recently that there is a possibility that Gotze could bounce back as he believes he is approaching his best years in his career.