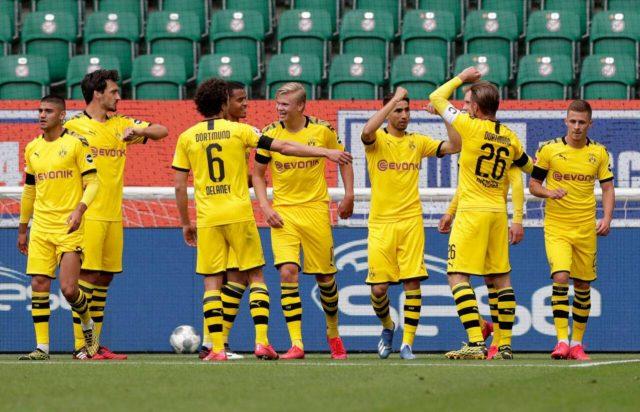 Thomas Delaney has lauded the impact of both Erling Haaland and Giovanni Reyna since joining the Borussia Dortmund first team.

Haaland have been the brightest among the two with his performances on the big stage for BVB as he has been involved directly in 12 goals since making the switch from Red Bulls Salzburg in January.

The teenager has scored 10 goals, while providing 2 assists in 11 Bundesliga appearances, including a hattrick off the bench in his debut game.

In the match that saw Haaland score his first three goals for the Black and Yellows, Reyna also made his maiden appearance for the team, coming on for Thorgan Hazard. 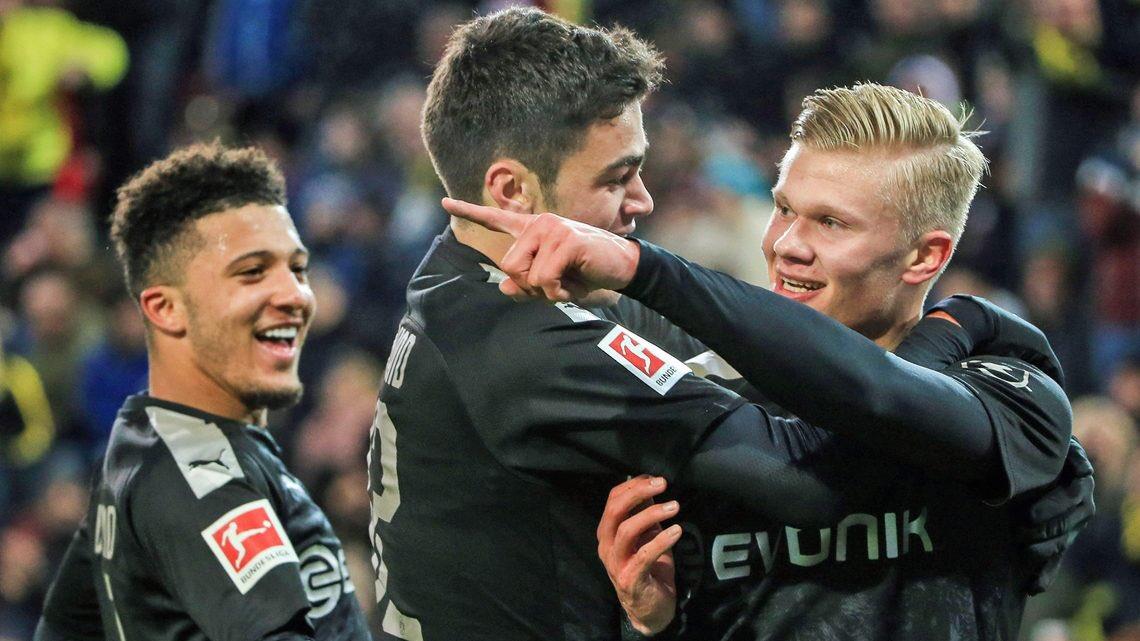 But Delaney, who has been impressive for Dortmund since the Bundesliga resumed, has heaped praises on both youngsters and lauded their contribution.

“I see a young man [Haaland] that does everything to improve,” the BVB midfielder told ESPN.

“This guy is annoying sometimes because everything has to be on point with more training and eating better. I think he’s benefited from having people around him, especially his dad, that knows how things work in football. With Erling, I don’t even have to mention the stats.

“With Gio as well, just coming in, an American kid last year, travelled a lot back and forth and still has his breakthrough to come but he’s a player you can expect more from him because in training he’s on a level.”

Delaney also mentioned in the interview that English hitman Jadon Sancho is feeling the pressure of the constant speculations surrounding his future at Borussia Dortmund.