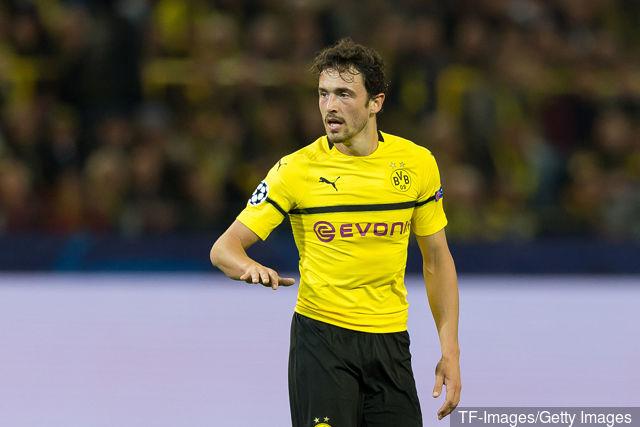 Thomas Delaney appears to be growing into his role at Borussia Dortmund slowly yet, surely. During “Project Re-start” in May, Delaney made 5 consecutive starts for Dortmund before his season ended owing to a muscular injury. At the time, Emre Can and Axel Witsel were injured, so it was Delaney’s job to lead the central midfield battles against oppositions.

Delaney was impressive during those 5 games, displaying some of his finest qualities in the black and yellow shirt. He fought for the ball constantly, and his desire to fight for a place in the side was evident.

The Danish International has appeared in both of Dortmund’s pre-season fixtures so far. He recently spoke out on his future at the club and the team’s ambitions for next season.

In an interview with the club’s media team, Delaney first spoke about his current physical condition. He said, “I’m hoping that this season will be a lot better on the health front. It’s important that I stay fit for the whole season. I hope that the bad times are over.”

He then spoke of his desire to win the Bundesliga in the future with Borussia Dortmund. He said, “We have a team that can challenge for the title until the end. Unfortunately, there has been one team better than us in the past few years. I have a lot of respect for Bayern Munich because they’re very good.“