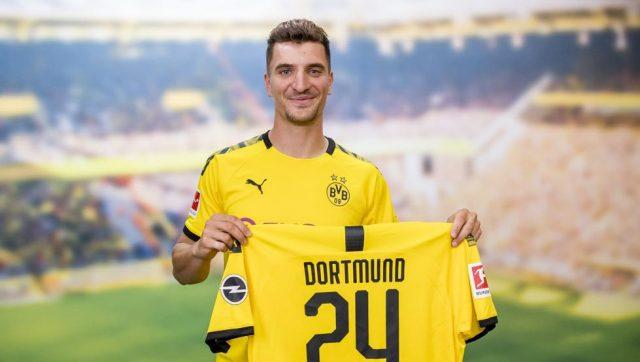 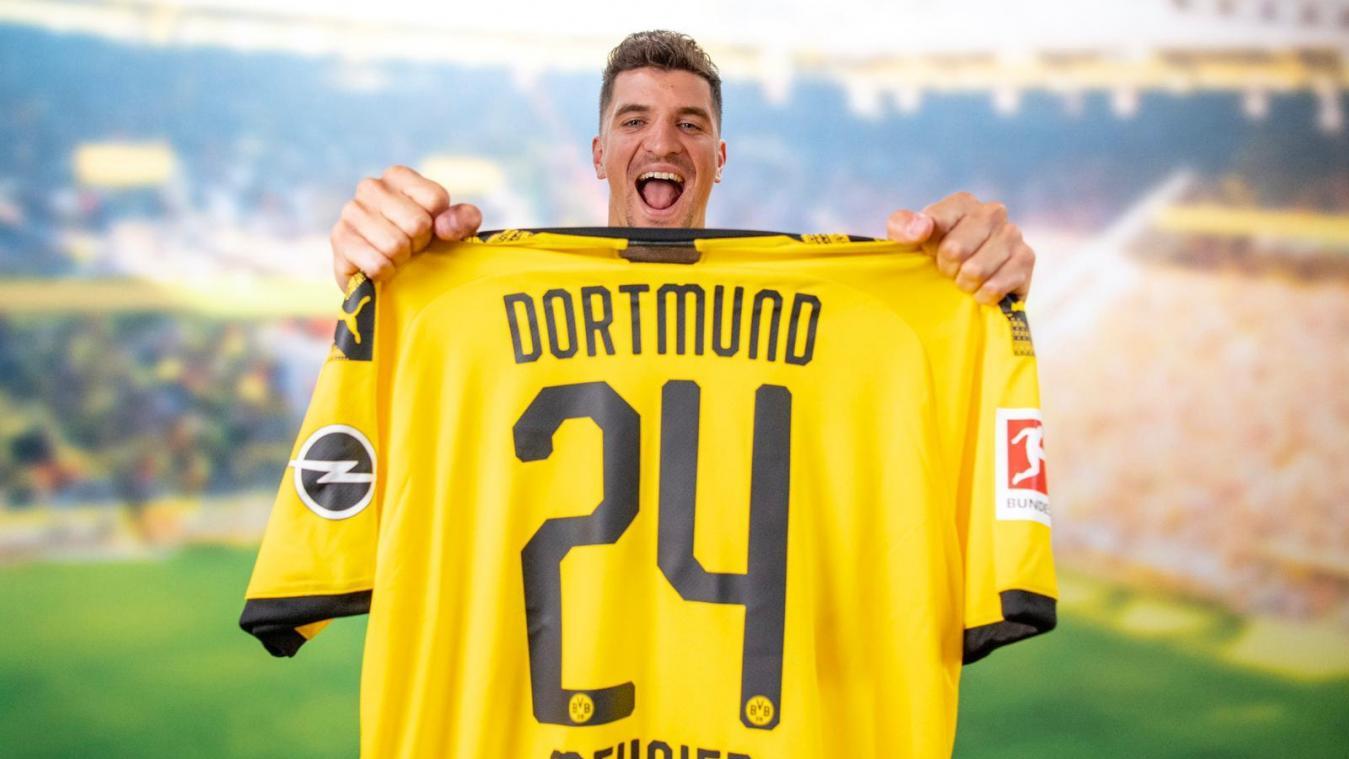 Meunier said, “I enjoyed the moment, the volume, the atmosphere. The crowd are close to the pitch and you can feel where you are”, remembers the Belgian. “On the pitch, I was grinning like a little kid. You might be able to see it in the television pictures.”

Meunier compared his first club, Club Brugge to Borussia Dortmund, as he noticed that they are both similar in size and passion. He said, “Both clubs are very popular, they have a lot of fans all over the country and the same mentality. You don’t need to describe Dortmund. You can already see on TV how it is to play for BVB. That’s what I was looking for. It’s that simple.”