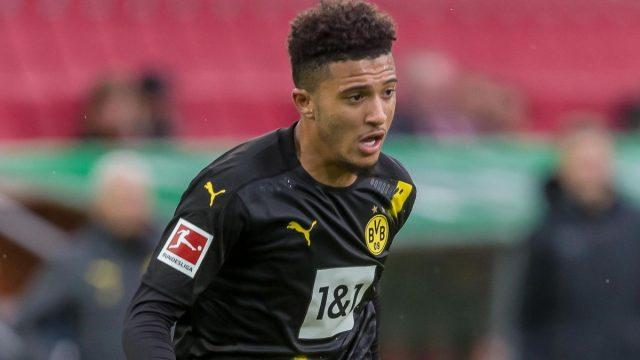 After all the transfer saga over Jadon Sancho’s future at Borussia Dortmund, the Englishman will stay at the club for the time being. Manchester United were favourites to sign him, however, they failed to meet BVB’s asking price of €120m, which the club did not compromise on.

The earliest stance on Sancho’s future was declared by Sporting Director, Michael Zorc, who said that there will be no coronavirus discount for Sancho. BVB eventually retained this stance until the end of the transfer window.

Just a couple of days before the deadline day, Zorc said, “Everything there is to tell on this matter from our end has already been said, and that won’t change over the next three days.“

Sancho has missed the last couple of games for Dortmund owing to illness. However, he has been picked for the English National team for the upcoming International fixtures. This means that he should be ready for BVB’s next clash against Hoffenheim on 17/10/20.

There has never been doubt over Sancho’s quality, and now it is hard to question his commitment to the club. Many expected him to force a transfer back to England, but Sancho remained loyal to his association with BVB.

Whether Manchester United move back in for Sancho in the January transfer window is still unknown. If they don’t, there’s sure to be plenty of speculation of over Sancho’s next club in the 2021 summer transfer window. The likes of Liverpool, Paris Saint-Germain, and Real Madrid have all previously been linked to him, and might just make a serious approach for Sancho.