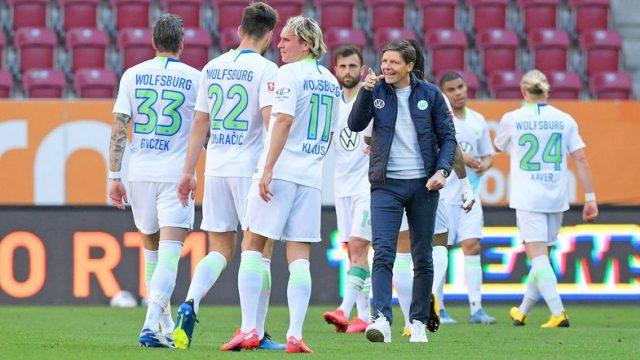 Borussia Dortmund will take on VfL Wolfsburg on the 23rd of May 2020 at the Volkswagen Arena. This marks Dortmund’s first away game since the resumption of football in Germany last week. Dortmund have won their last 4 Bundesliga games away at Wolfsburg, however, the game on Saturday could prove to be different as Wolfsburg’s squad seems to have settled down after tumultuous periods between 2015 and 2019.

The last time the sides met in the Volkswagen Arena, Dortmund scraped through with a 1-0 win, in an extremely uneventful game. This season’s games could end up with a similar result, as Dortmund’s flourishing attack will come up against Wolfsburg’s resilient defence.

Both clubs should head into the game with similar levels of confidence. The 2 teams were victorious in their first games after the resumption of the league, as Dortmund pummelled Schalke 4-0, whereas Wolfsburg clinched a 2-1 win over Augsburg in the dying minutes of the game.

Right before the league was suspended, both teams had relatively similar success, as Dortmund won 4 and lost one of their 5 games, and Wolfsburg won 3 and drew 2 of their games. 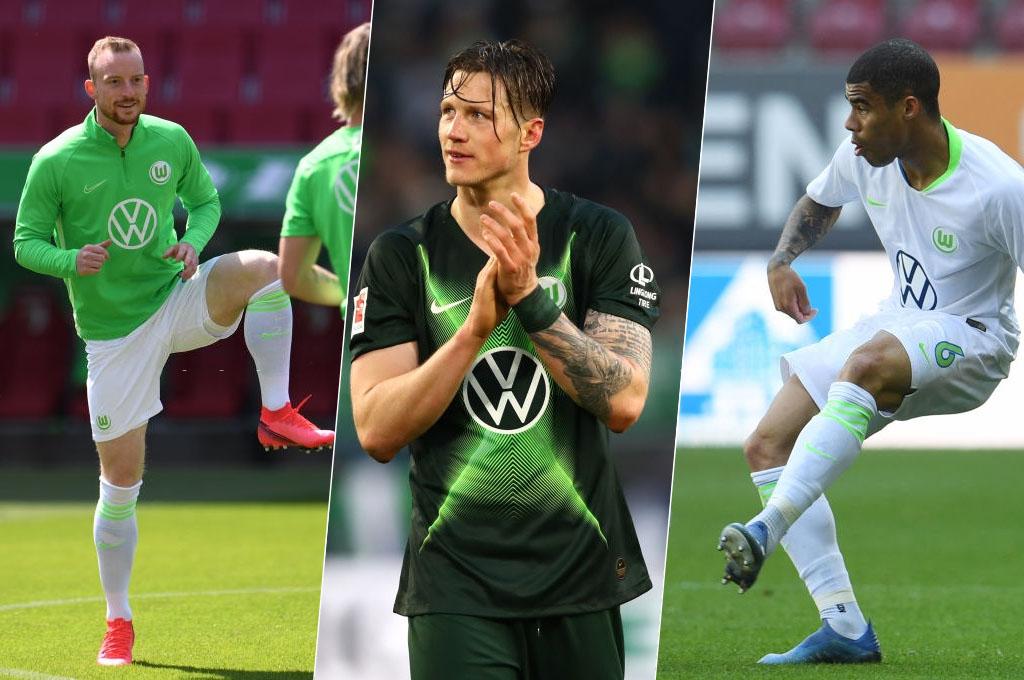 In the last 15 times, the teams have faced each other in the Bundesliga, Borussia Dortmund have come out on top on 9 occasions, with Wolfsburg winning 3 and the remaining 3 games ended in draws.