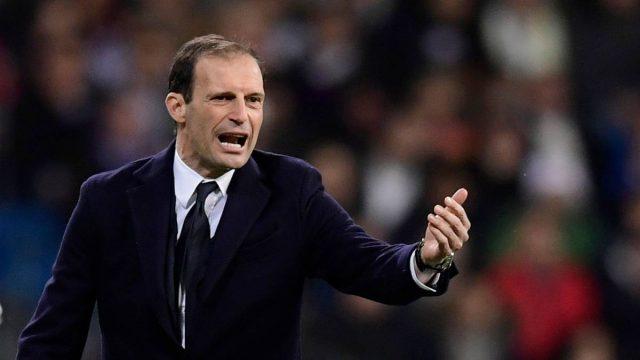 According to Sky Italia, the German Giants offered Allegri a 2-year contract, which the Italian categorically denied.

Massimiliano Allegri has been hailed as one of the finest Italian managers around, as he built a Juventus team that was solid in both ends of the pitch. He has remained without a job for a year now, yet the possibility of managing Borussia Dortmund is not attractive enough for him to start working.

Allegri reportedly prefers a move to the Premier League of England, a division who he has been linked with for a while. Too much should not be made of the Sky Italia report though as Michael Zorc had stated that the club had their full trust in Lucien Favre for the next season.

The Managing Director said, “We will go into the next season with the same [management] line-up and want to attack once more. We have a good, trusting relationship and will conduct the talks in due course.”

Borussia Dortmund have finished second on the table for the second year running when they really should be winning titles with the squad they have and that is why there has been speculation over the future of Lucien Favre. However, owing to the COVID-19 pandemic, it would be wiser of Dortmund to remain with a similar spine rather than making wholesale changes to the coaching structure of the club.