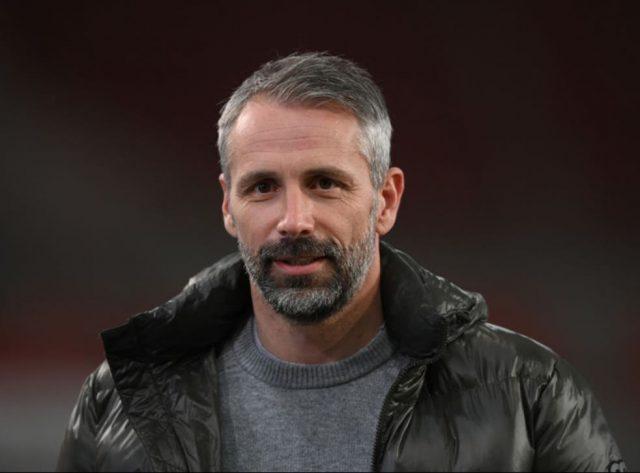 Borussia Monchengladbach manager Marco Rose has reportedly settled on his plans for the next part of his managerial career.

Marco Rose is set to take over the permanent managerial job at Borussia Dortmund next summer according to his current club.

ℹ️ Marco #Rose has opted to leave Gladbach at the end of the season and join Borussia Dortmund.#DieFohlen pic.twitter.com/sSDDU679gO

Dortmund in turn will pay a fee of five million Euros to active the coach’s release clause in order to have him in the dugouts at the Signal Iduna Park next season.

Gladbach sporting director Max Eberl said in a statement, “Marco Rose has now decided that he wants to make use of a clause in his contract, which runs until June 2022, and move to Borussia Dortmund in the summer.”

A move to the Black and Yellows has been on the cards for Rose, who been monitored by the club in the recent months following the sacking of Lucien Favre.

Until the end of the 2020/21 season, interim manager Edin Terzic will continue his role on the touchline before paving way for the former RB Salzburg boss.

Rose has been in charge of Mönchengladbach since 2019 and was the rationale behind the qualification to the Champions League in his maiden campaign in the German Bundesliga.

The 44-year-old’s style of play has appreciated by the Dortmund bosses, who feel Rose is the ideal manager to continue the work at the club.