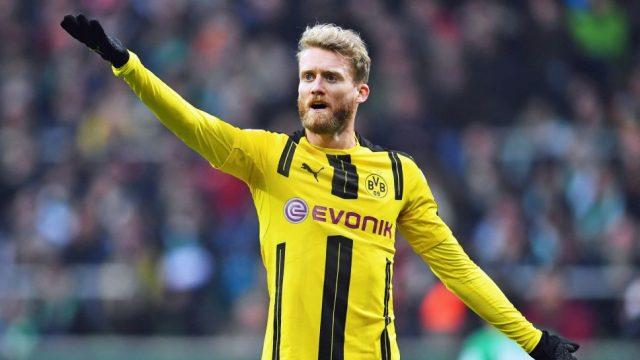 The German international, Andre Schürrle started his football career back in 2009 at Mainz 05. After two years at the club he secured a deal with Bayer 04 Leverkusen at a £6.5 million transfer.

The 29-year-old has progressively developed his career until he joined Borussia Dortmund in 2016 from Wolfsburg. However, his 30 million euros transfer did not match his performance at Signal Iduna Park. His seemingly poor performance was motivated by a series of injuries that took him off the pitch in several occasions.

The Dortmund legend Roman Weidenfeller thinks that Andre Schürrle was quite unlucky during his time with the Black and Yellows.

While addressing kicker, Weidenfeller said “He had a hard time with the fans from the beginning. Luck wasn’t on his side during his time with BVB.”

“When he scored in the 2-2 draw with Real Madrid in the Champions League, I thought that could be his breakthrough – but then he injured his knee again in that match, of all games, and was out for weeks.” 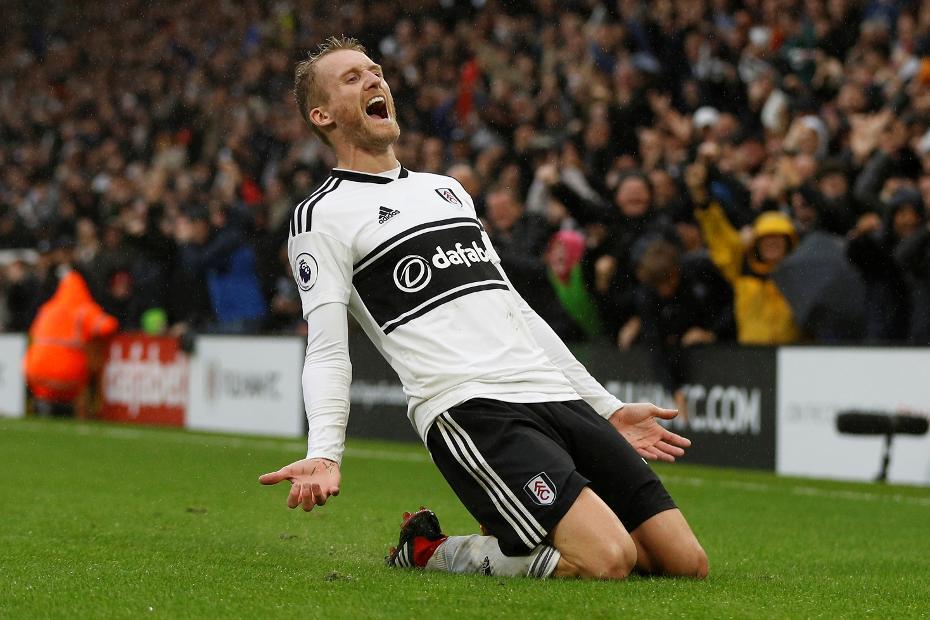 The German winger lost his relevance in the team when the then new coach Lucien Favre joined the club. He then moved to Premier League club Fulham on loan. Unfortunately Fulham failed to secure their space at the England top league as they were relegated down to second division.

At the end of his time at Fulham, Schürrle returned to Bundesliga, before being loaned out to Spartak Moscow. Moreover the Russian team has confirmed that they have no plans to grant him a permanent deal.

Schürrle is set to return to Borussia Dortmund despite knowing that he has no future at the club. According to kicker, BVB management could consider cancelling his contract should they fail to find another buyer.