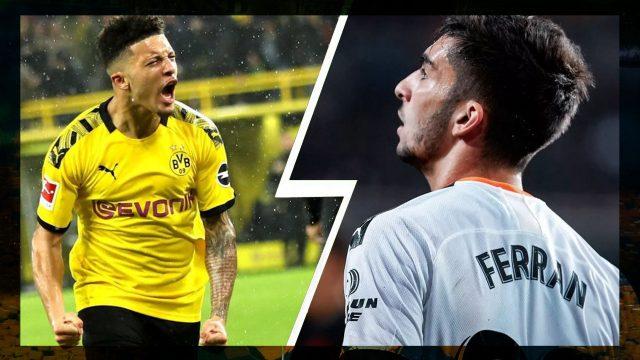 Borussia Dortmund have set their sights on Valencia forward Ferran Torres as a possible replacement for Jadon Sancho.

Sancho is a subject of interest from many top clubs in Europe including Chelsea, Manchester United and Real Madrid, with his valuation set to be around €120 million.

According to reports in Germany, the Black and Yellows have already contacted Valencia concerning the availability of the youngster.

Liverpool, Manchester City and Ajax are also said to be interested in the services of the 20-year-old who has been an inspiration at the Mestalla stadium.

Torres has only one year left on his contract with Valencia as his current deal expires in June 2021 and has a release clause of €90 million. 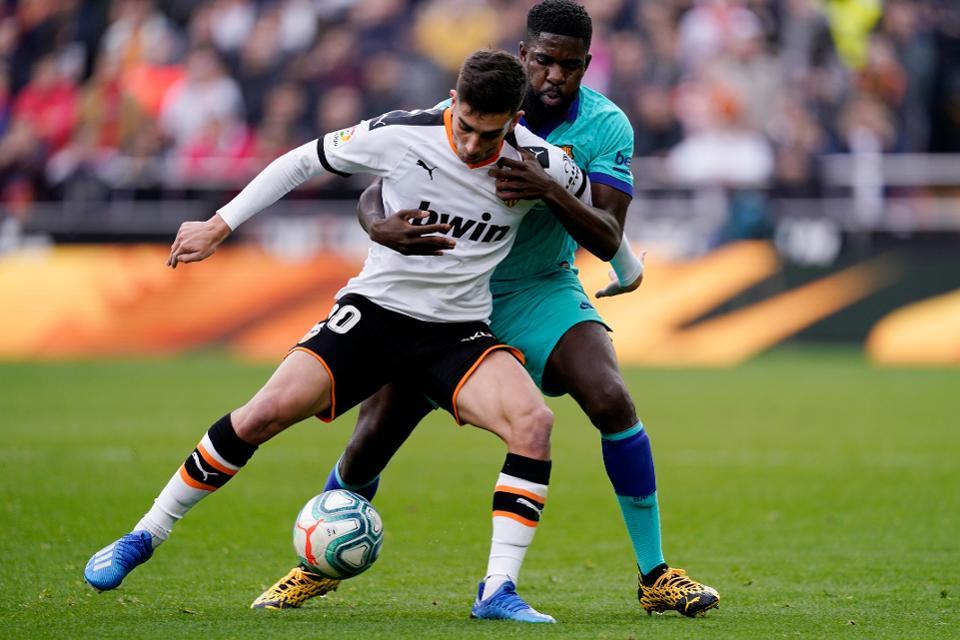 The 20-year-old recently responded to transfer speculations linking him with a move away from Spain.

“For young people, La Liga is the best league there is,” he told Spanish media outlet Club del Deportista. “It is helping me a lot and I am learning all the time.

“I think I have settled in Valencia and in the division.

“Things are going well for me even though the team is on a bad streak, although we think we are going to turn it around.”

With six goals and six assists across all competitions this season, Torres may not follow directly in the boots of Sancho, who has been involved directly on 33 goals for Dortmund – 17 goals and 16 assists in the Bundesliga.