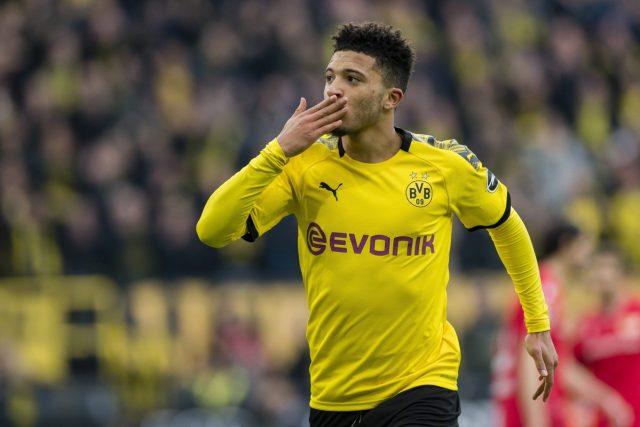 With only two years left to the end of his contract at Borussia Dortmund, the 20-years-old Jadon Sancho is yet to consider returning to English Premier League with likes of Manchester United and Chelsea interested in his services.

This comes shortly after the declaration by the German titans that they are ready to sell Sancho in near future. In his statement while addressing the German magazine Kicker, sporting director Michael Zorc admitted the plans to release the winger for a considerable offer comes on for the Englishman.

Zorc said: “No decision has been made. But you don’t have to be a prophet to know he won’t play here for another five years.

“He has taken this positive development [at Dortmund]. I doubt that would have been possible with top English clubs. 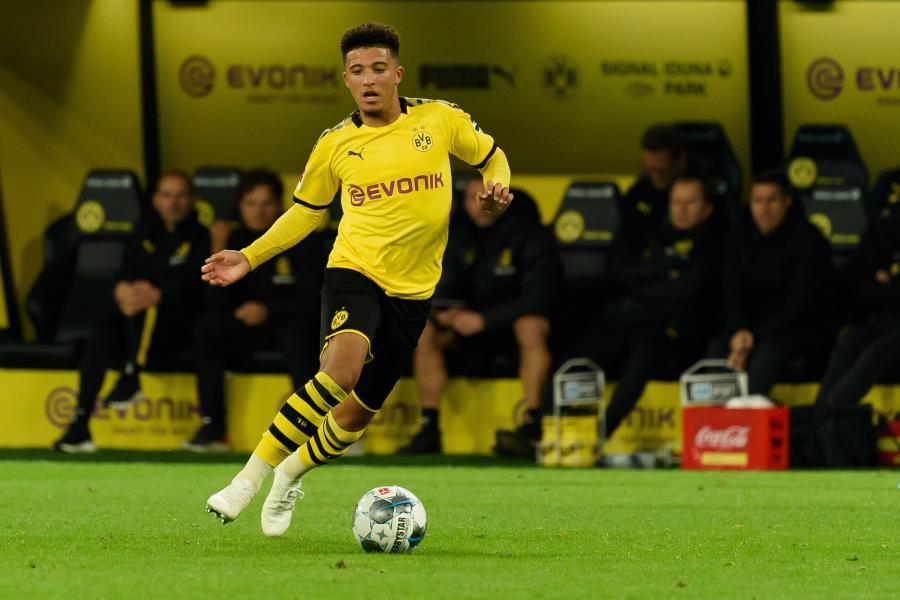 “We trust players very early, and we are not afraid to let them play. He acknowledges that.”

Jadon Sancho’s has seemingly improved since he left Manchester City, with world at his feet having 14 goals and 15 assists in the Bundesliga. Jadon is projected to be the most in-demand player in Europe when the transfer window reopens.

The transfer process is currently married with some uncertainty due to delays caused by the unparalleled outburst of coronavirus pandemic.

A number of clubs in England have since expressed their desire to sign Sancho with his former club Manchester City, Manchester United, Chelsea and Liverpool being in the limelight.

However, Manchester United tops the list in their bid as Ole Gunnar Solskjaer is likely to bring him home. This is attributed to his famous concept of nurturing young players. Dortmund currently values Sancho at more than $120 million.