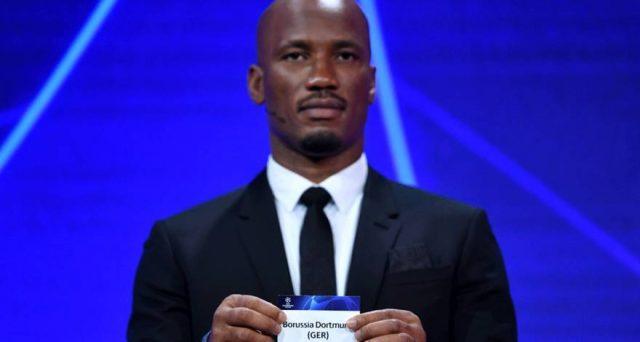 The UEFA Champions League draw was held on the 1st of October 2020 at Geneva, Switzerland. The draw split the 32 teams that have qualified into 8 groups. Borussia Dortmund has been drawn into Group F.

Dortmund will consider themselves lucky, as the group is far more favourable than what other teams have been drawn.

Dortmund have enjoyed success against each of the three teams in Europe before.

Zenit St. Petersburg: BVB came up against the Russian league champions in the Round of 16 of the 2013/14 UCL season. The first leg was a 4-2 away win for the “Black and Yellows”, followed by a 2-1 defeat in the home leg.

Lazio: In the 1994/95 UEFA Cup, BVB came up against Lazio in the quarterfinals. Dortmund went on to the semi-finals, after overcoming a 1-0 deficit from the away leg, to win at home 2-0.

FC Bruges: Just 2 seasons ago, Dortmund and Bruges were in the same group, when BVB beat the Belgian team 1-0 away but were held to a 0-0 draw at home.