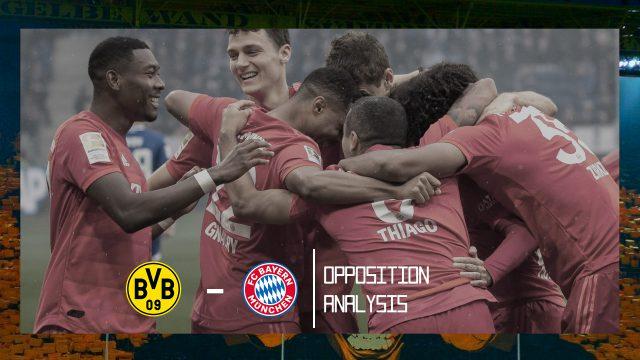 Borussia Dortmund vs Bayern Munich is easily the most awaited fixture in the Bundesliga’s year-long season. This year’s anticipation for the game has crossed all boundaries possible. With Dortmund only 4 points behind Bayern in the table, this game could very well make or break their title hopes.

To see what Dortmund come up against it is important to understand the strengths and weaknesses of the Bayern Munich team.

Bayern Munich have been on a roll in 2020. They have won nine and drawn one of the ten games they have played this calendar year, in the Bundesliga. In their most recent game against Eintracht Frankfurt, they won 5-2. 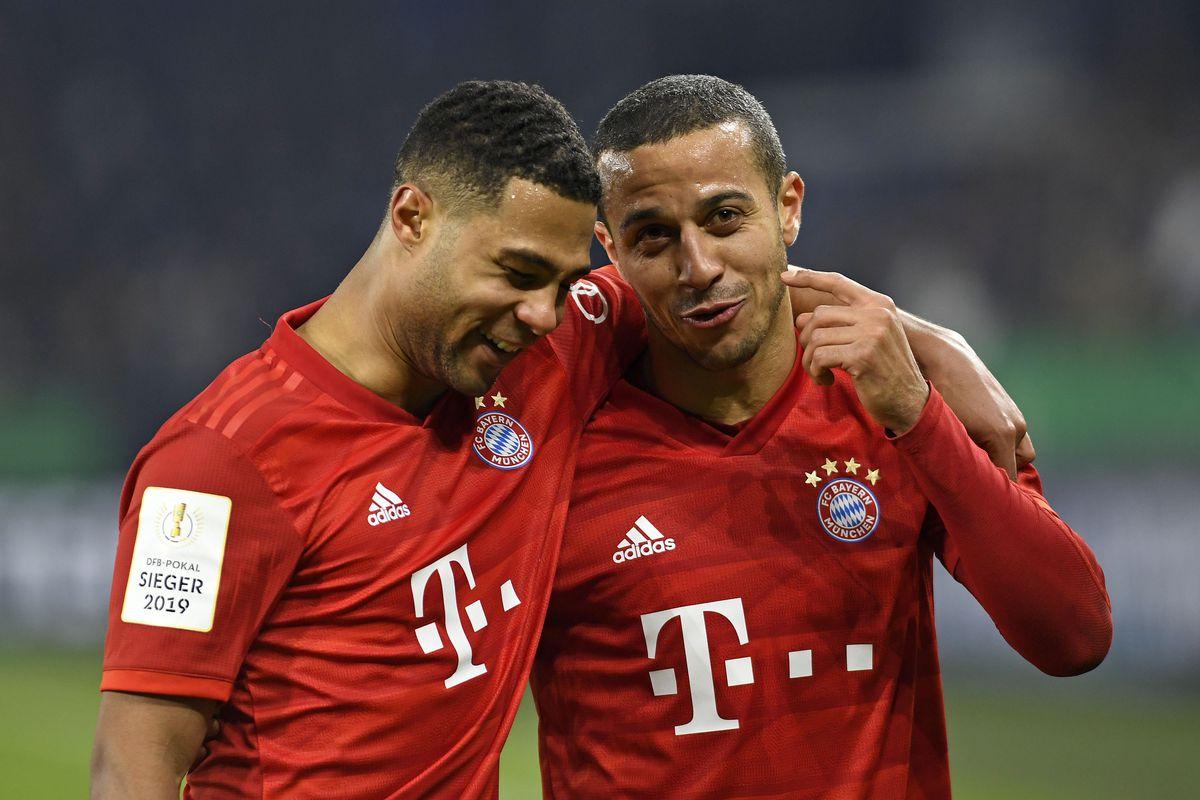 Two of Bayern Munich’s star players are likely to miss the tie against Dortmund. Their midfield maestro, Thiago Alacantara, was ruled out for the Frankfurt owing to an adductor injury, which means he could miss the Der Klassiker.

To make things worse for Bayern Munich, Serge Gnabry, their pacey winger could miss the game too. Gnabry missed most of Sunday’s training to prepare for the game against Dortmund. He appeared only for 26 minutes against Frankfurt, which means he hasn’t reached full fitness.

In defence, initial scares of Jerome Boateng’s injury have disappeared, after Bayern’s manager Hans-Dieter Flick said, “He had a bit of problems, but I don’t think it’s so bad that he’ll miss the game. I think that it’ll be fine by Tuesday. Hence the back line will stay the same for the duel with BVB.” 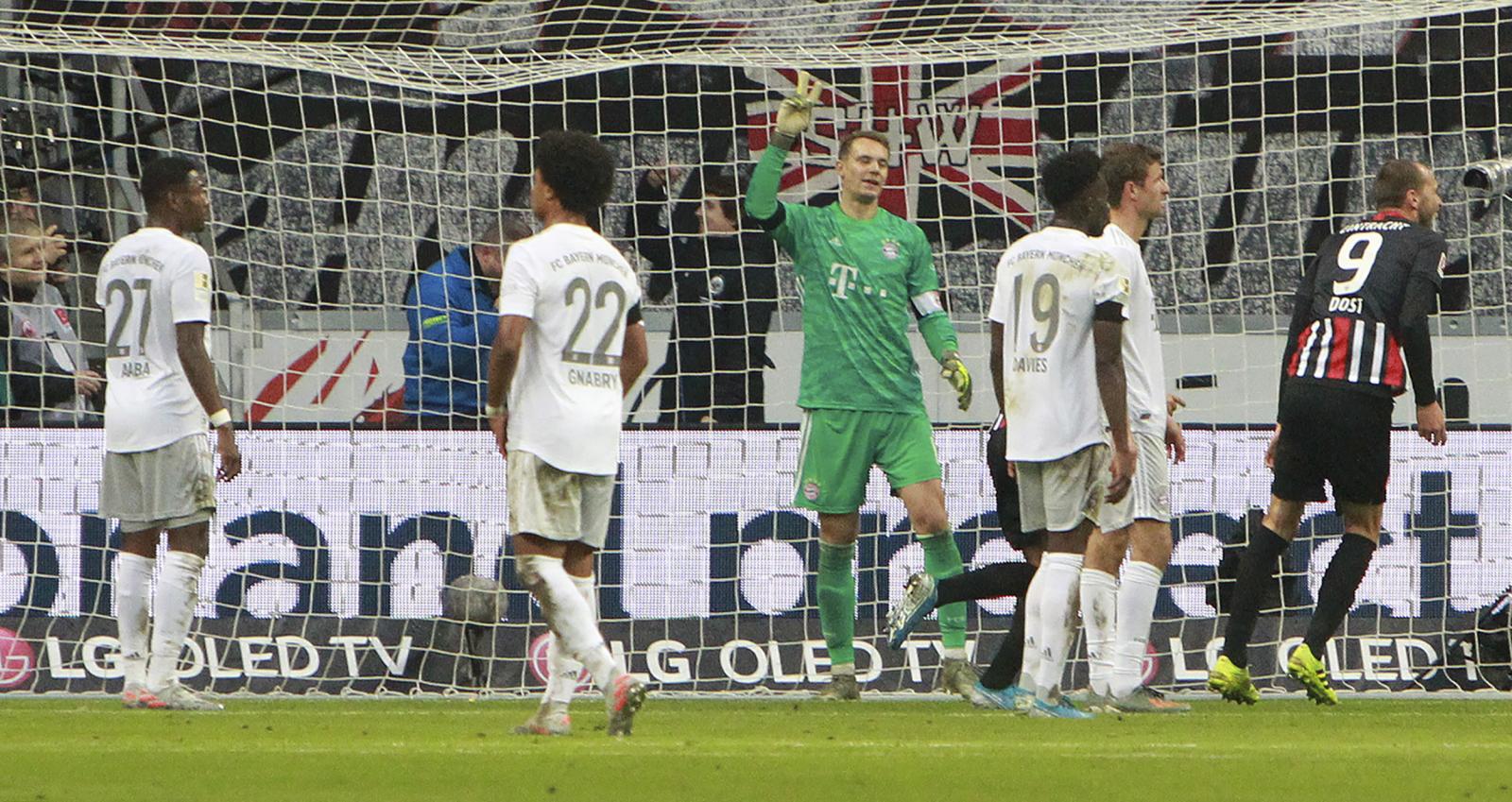