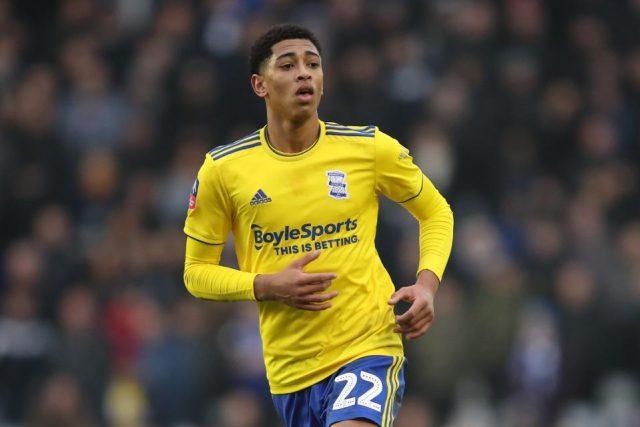 Jude Bellingham, a young English star, who has been linked to Borussia Dortmund for months, is ever so close to signing for the club. He is reportedly in Dortmund to complete his medical examination before the signing is officially confirmed by the club.

He is set to be the most expensive 17-year-old in the footballing world, with the transfer believed to be worth around 26 million Pounds. According to Sky Sports, Bellingham left the Birmingham Airport this morning via a private jet.

After many months of speculation, the club must be extremely relieved to have secured his signature. Dortmund had to ward off interest from other European giants like Manchester United, Bayern Munich, and Real Madrid.

Bellingham’s reason for choosing Dortmund is because of the club’s reputation of developing some of the finest talents in world football. The club’s primary selling point was using Jadon Sancho as a template to how the club finds diamonds from the rough and delivers them fully furnished.

According to the highly reputed journalist, Fabrizio Romano, the player’s medical has already been confirmed and okayed by the club. He tweeted: “Medicals ok. Contract signed. Jude Bellingham to Borussia Dortmund confirmed and here we go!”

Bellingham is now expected to return to Birmingham, where he will finish the season with Birmingham City. Upon completion of the EFL Championship, Bellingham will be expected to start pre-season training with Borussia Dortmund.