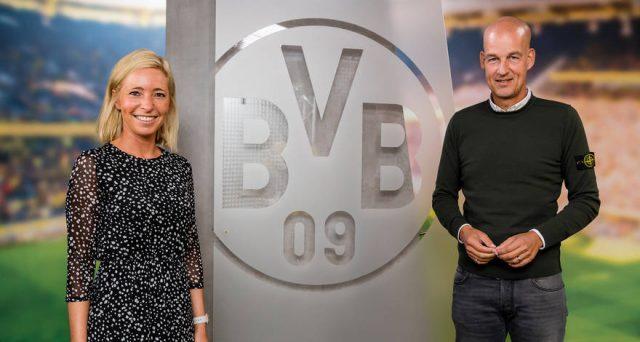 After launching a survey in June about the possibility of a women’s team to their fans, BVB has announced that they will launch their “Girls’ and Women’s Football” Department on the 1st of July 2021.

Borussia Dortmund’s Managing Director, Carsten Cramer, said, “It became clear from all the discussions that BVB’s authentic and sporting way was the right way to go.”

The women’s team will start at the lowest league possible, and will aim to work their way up to the Frauen-Bundesliga (top-tier of women’s league football in Germany) by the end of the decade.

Carsten Cramer in his statement said, “Everything we do at BVB has to be intense, emotional and ambitious. We do not settle for recreational sports and will strive for professional conditions in this area as well. It is our mission to strengthen women’s football in Dortmund on a broader basis, but this also includes imposing some self-restraint here or there. We will share the details as soon as they have been finalised.”

These are exciting times for equality between the genders in not just German football but the whole of Europe. BVB are footballing giants and their decision to develop a women’s team is encouraging.