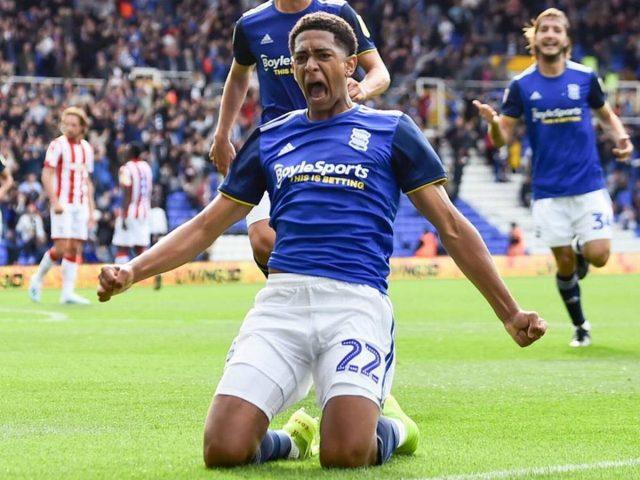 The Birmingham City wonderkid Jude Bellingham is reportedly just a signature away from sealing his summer move to Borussia Dortmund, turning down the advances from likes of Manchester United and Chelsea over a move to Germany.

According to reports by Bild, the move to Dortmund would have been completed rather sooner if not for virus pandemic – though the Westphalia based club remain confident over landing the sixteen-year-old prodigy.

BVB’s talks with Birmingham City were at advance stages with the Blues wanting £35million and upwards for the services of Bellingham, though talks are on halt at this point and the virus outbreak has caused a sense of vacuum over any further possibilities as the coronavirus-enforced could present an economic problem for Dortmund to meet the big cheque amount. 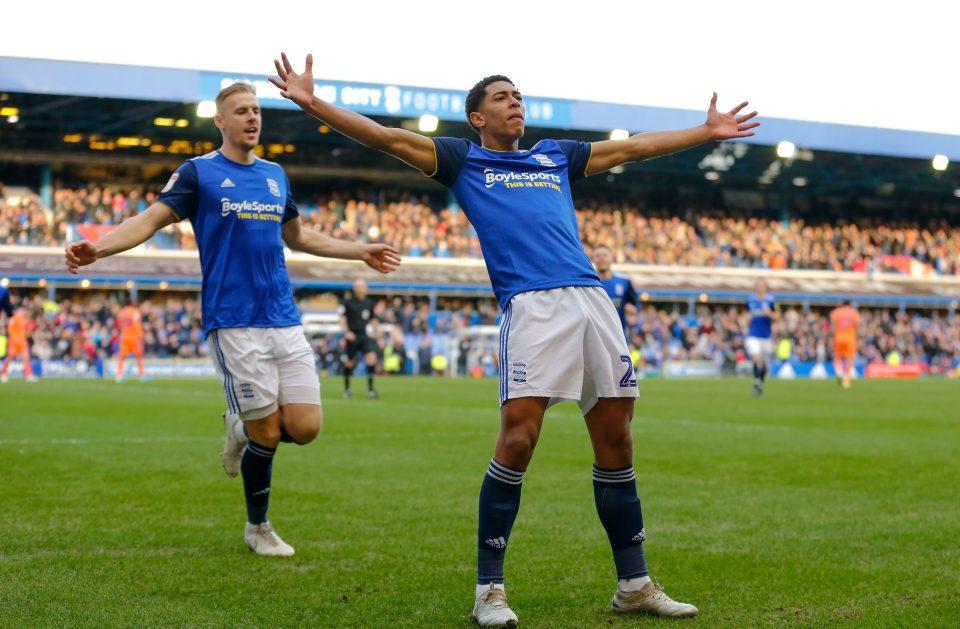 Jude Bellingham is personally favoring a move to Dortmund as he feels he will receive more playtime to develop his game in Germany rather than at the Old Trafford or the Stamford Bridge.

The Reds from Manchester have already held talks with Bellingham & his representatives, also showing him around Carrington, after which multiple sources leaked pictures of Jude leaving United’s training ground earlier this month. Bellingham’s family are also believed to have held talks with Man Utd’s executive vice-chairman Ed Woodward and chief transfer negotiator Matt Judge. Its also said, Chelsea spoke with Bellingham & his representatives over a call.

Bellingham will not be able to pen a contract unless he turns 17 this June though the delay of current campaign means his contract with Birmingham will continue until that has finished which makes him free to sign his first professinal contract at the Signal Iduna Park.