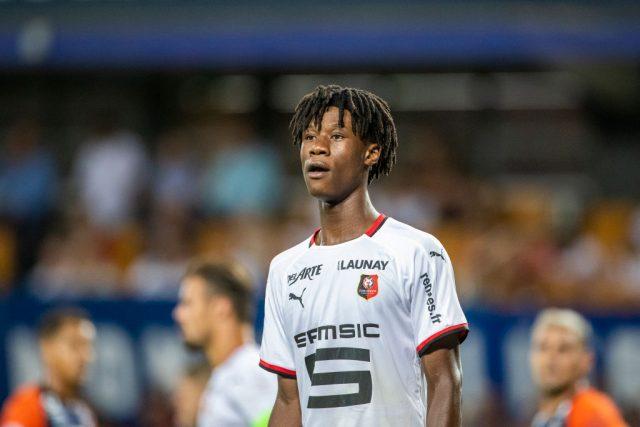 Eduardo Camavinga is said to prefer move to Real Madrid over despite interests from likes of Paris Saint-Germain, Borussia Dortmund and Liverpool. The Spanish giants Real Madrid appears to be his favorite destination according to Marca.

The midfielder made his first team debut at the age of sixteen, the Rennes’ youngest ever professional. Camavinga born in Angola before he moved to France. He has been with Rennes since the age of eleven.

The teenager was impressed by what is believed to be Real’s good history of nurturing some of the best young football players in the world. The Spanish club is equally in a stable financial condition to secure the midfielder’s price. A number of teams are currently struggling financially after the outbreak coronavirus crisis and a price tag of around £53m has been placed on the Frenchman.

Eduardo made his first team debut at sixteen in 2018 and managed to scored his first senior goal in December last year in their match against Lyon. He has also recorded couple of assists to his name this season in Ligue 1.