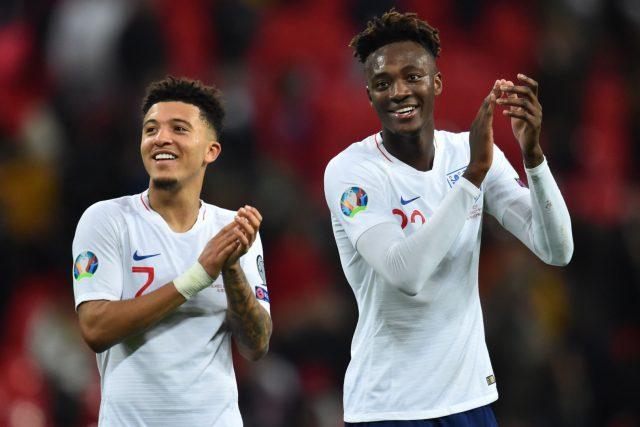 Jadon Sancho has apologised for failing to follow the prescribed COVID-19 protocols in the United Kingdom after plenty of media criticism. A party was organised for Chelsea’s Tammy Abraham’s 23rd Birthday, which Sancho attended.

This is not the first time the Englishman has flouted COVID-19 protocols. The first time being when he flouted the rules for getting a haircut along with some other Borussia Dortmund teammates.

The party was held in London. In the United Kingdom, the rules do not permit a gathering of more than 6 people, which this party didn’t follow.

In an apology for failing to stick to the prescribed rules Sancho issued the following apology via his Instagram: “I would like to apologise for breaking the government guidelines and although I was unaware upon arriving of the numbers attending, I take full responsibility for my actions.” 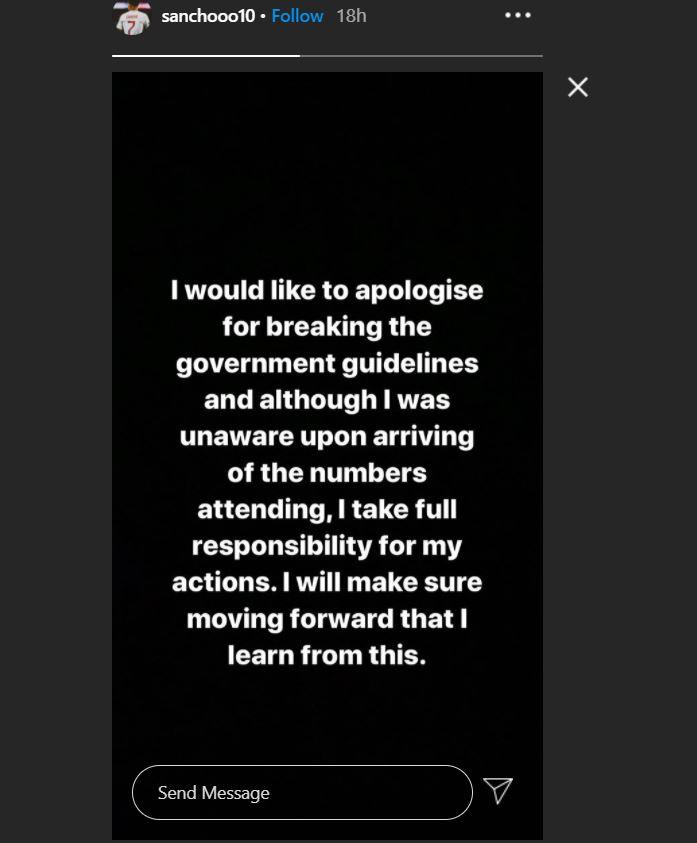 It’s always nice to see a young player holding himself accountable for his mistakes, and with time Sancho will learn. His actions haven’t resulted in him being left out of the England national football team for the upcoming international fixtures.