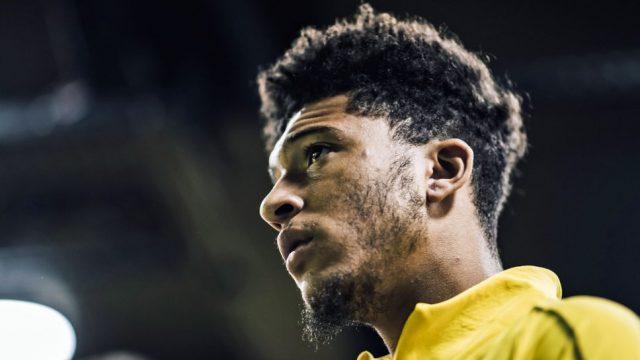 Jadon Sancho’s transfer news has sparked mixed reaction in Europe with various clubs making their best shot to bring him home. The English footballer has had the best of his time at Borussia Dortmund. However, the time has come for him to leave.

Speaking to sky sports, Hans-Joachim Watzke, the Borussia Dortmund Chief Executive Officer said they had no drive to release Sancho and that the decision to leave the club is entirely based on him. However, he highlighted that the potential suitors should prepare to part with some good cash as securing a deal with the England star will not be as cheap.

“You always have to respect what the player wants, and as we already said before the outbreak of coronavirus, our preference is for Jadon Sancho to remain with us”, Mr. Watzke said. 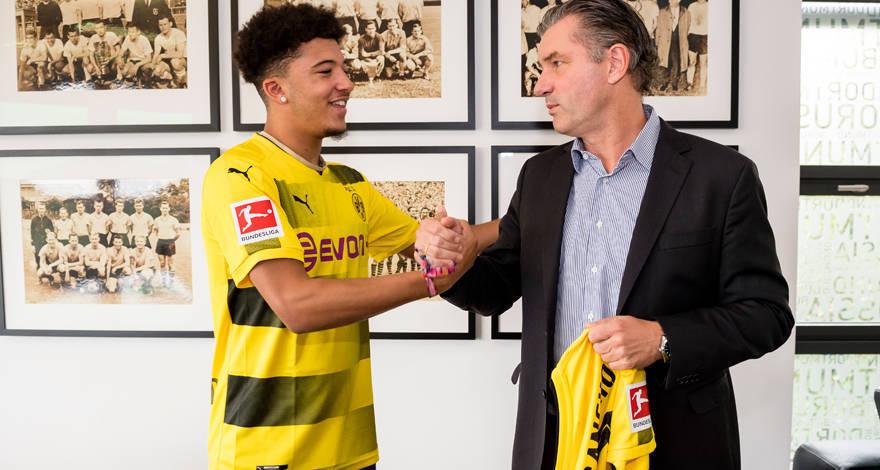 “I can say clearly that even the very rich clubs, despite the current existential crisis, shouldn’t think they can get a bargain from us. We don’t have to sell anyone below their value.”

The 20-year-old fee would be over £120m. A cash that Liverpool, Manchester United and the Blues would want to consider, regarding his current level of performance and foreseen benefits for his destination club.

Conversely, Liverpool will have to make certain rearrangements within the team if they strategically mean to bring Sancho home. This will only be viable if they release Sadio Mane or Mo Salah, a move that is quite unlikely.