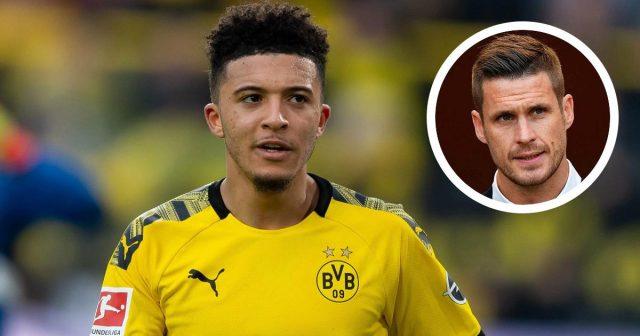 Sebastian Kehl, Borussia Dortmund’s squad manager has rubbished rumours linking Jadon Sancho with a move to Liverpool in the summer.

Sancho is widely tipped to make a move in the summer with Manchester United and Real Madrid touted as possible destinations for the winger.

The 20-year-old continues to wow his suitors with his performances scoring 19 goals and providing 19 assists across all competitions for Dortmund in the 2019/20 campaign.

Sancho is expected to command a fee of at least £100 million as he has two years in his current deal at the Signal Iduna Park, but Kehl has claimed there is nothing concrete in the speculations for the former Manchester City player to move to Anfield. 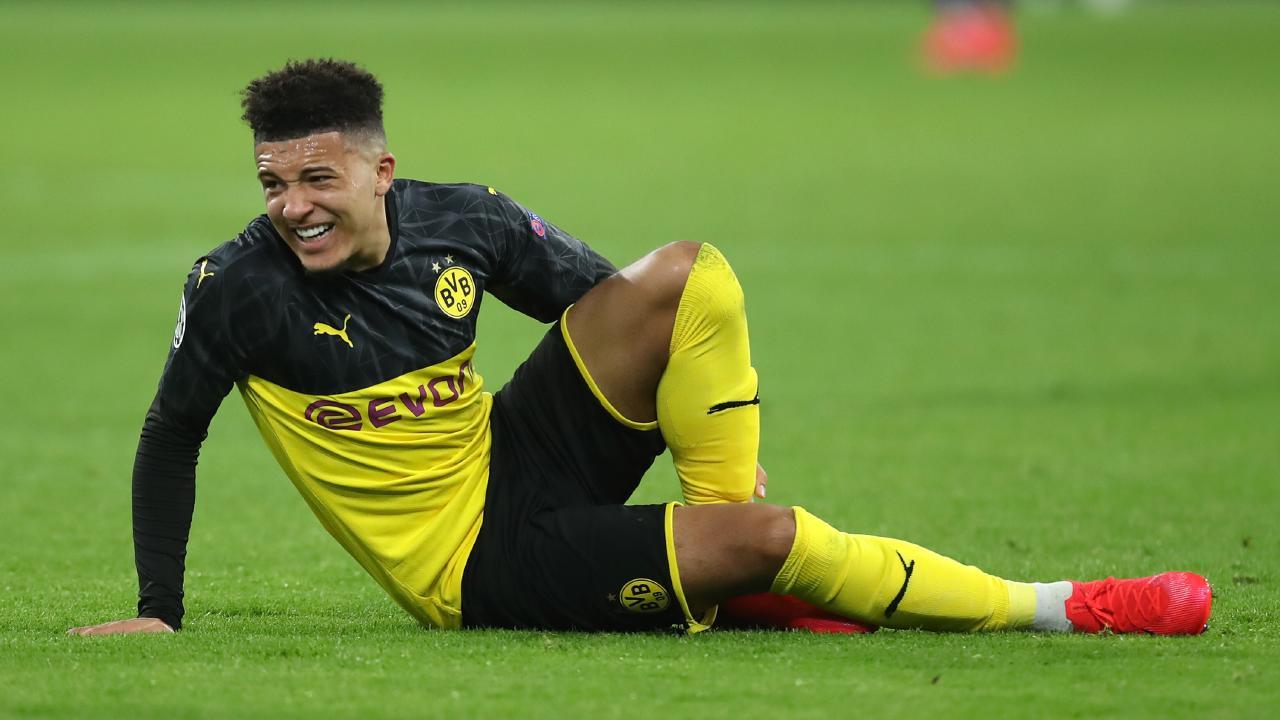 “There is nothing to it,” Kehl told Sky when asked about the Liverpool links. “We’d like to think that he will continue to play for us next season.”

The squad manager revealed made his comments prior to the Saturday game against Fortuna Dusseldorf, which saw substitute Erling Braut Haaland score a dramatic late winner.

Lucien Favre also pinpointed the importance of the England international to his side after scoring his first career hattrick in the 6-1 win over Paderborn last week.

“It’s important that he’s here. I know Jadon very well. He was injured for a long time,” Favre said. “He couldn’t train with the team for three or four weeks. We should be patient with him. He’s back now.” 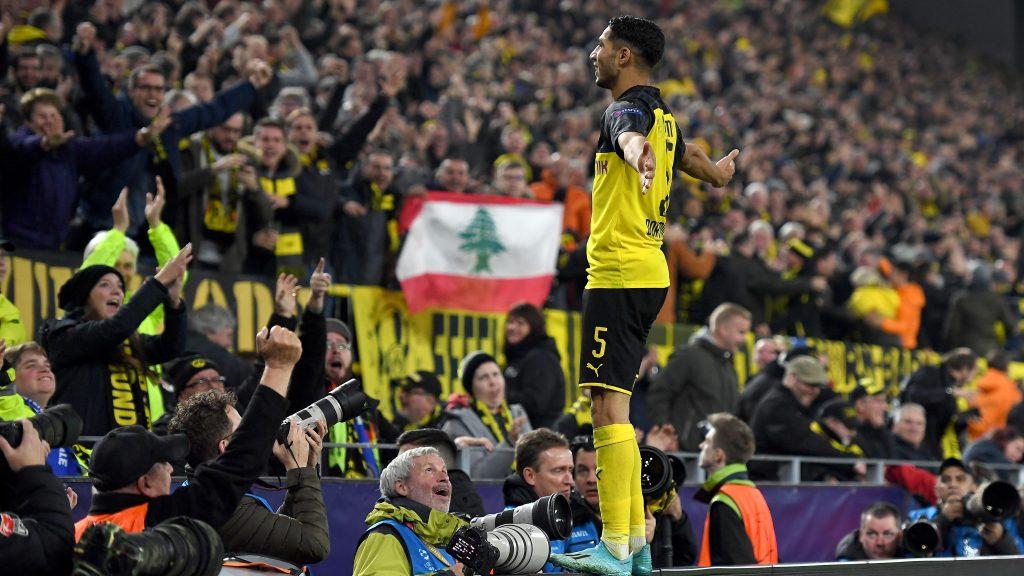 BVB are also looking to keep right-back Achraf Hakimi at the Signal Iduna Park beyond the expiration of his loan deal from Real Madrid this summer.

Kehl added: “The contract situation is clear. We must be patient with a few ideas also because the league in Spain only just returned.

“He’s an important player and want to give him a platform to develop further. But if Real want him back, he will go there.”

The Madrid loanee has been impressive for Dortmund this season as he has scored nine goals and become a provider on 10 occasions.