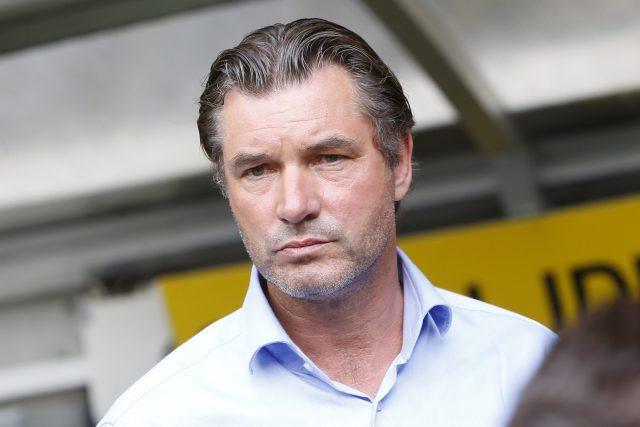 The Parisian club’s director has expressed his displeasure with the “danger” that German clubs pose to French football academies. Bundesliga has brought multiple young French talents to the club, with Bayern Munich, Borussia Dortmund, and RB Leipzig, scouting some of the finest prospects.

Leonardo has deemed this to be unfavourable and said, “German clubs, especially Bayern Munich, RB Leipzig and Borussia Dortmund, are increasingly dredging young players from France. They are a danger to the youth academies in France and that is a big problem.”

The Brazilian Sporting Director added, “They call parents, friends, family members or the player themselves. At 15 or 16 years old, the young talents get their heads turned. Maybe the rules should be changed to protect the French clubs.”

The claims made by Leonardo are highly questionable. Instead of putting the blame on German clubs for merely scouting talent, maybe the blame should be placed on the lack of opportunities for development provided by French clubs.

The comments made by Leonardo infuriated Dortmund’s director, Michael Zorc, who responded swiftly. He said, “It is usually the other way around than he depicts it. We are actively addressed by the families and agents from France because they often see a better chance of first-team football and a higher development potential of the talented young players.”

If what Zorc says is true, then the decisions made by families in France are rational. A club cannot be blamed for having a better eye for talent than another club.