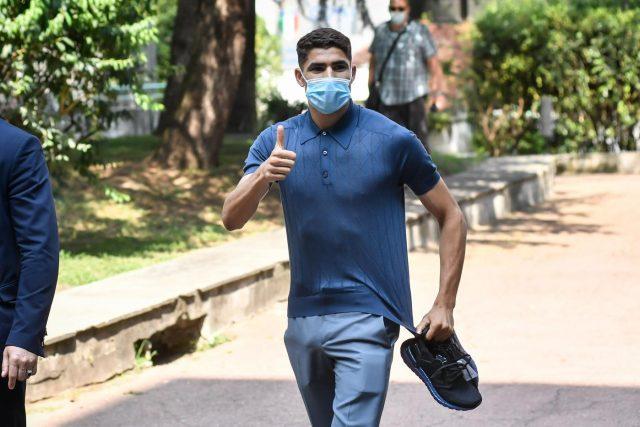 Achraf Hakimi has reportedly undertaken his medical ahead of a move to Inter, after arriving in Italy on Tuesday.

Upon the completion of his two years loan deal at Borussia Dortmund from Real Madrid, the versatile player bade a farewell to the the German side as he penned a message to express his gratitude and appreciation for the time spent at the Signal Iduna Park on his Instagram page.

“I’ll never forget the Yellow Wall, my time in Dortmund has been incredible and I hope one day our paths will cross again”, stated the defender.

Inter are expected to officially announce the switch of the 21-year-old from Los Blancos soon in a deal which could see them pay €45 million upfront with a further €5 million in add-ons.

We thank Achraf Hakimi for his time in Dortmund and wish him all the best in his future career. pic.twitter.com/6tmUViRDt1

With a potential move to Italy, Hakimi is promised a great deal of first team football under the management of Antonio Conte. The Inter boss has been keen on signing the young right-back and this move could provide a long-term cover for them at the right side of defence.

Though there have no official communication from the clubs or the player yet on his next move, but a future reunion at the Santiago Bernabeu has not been ruled out. 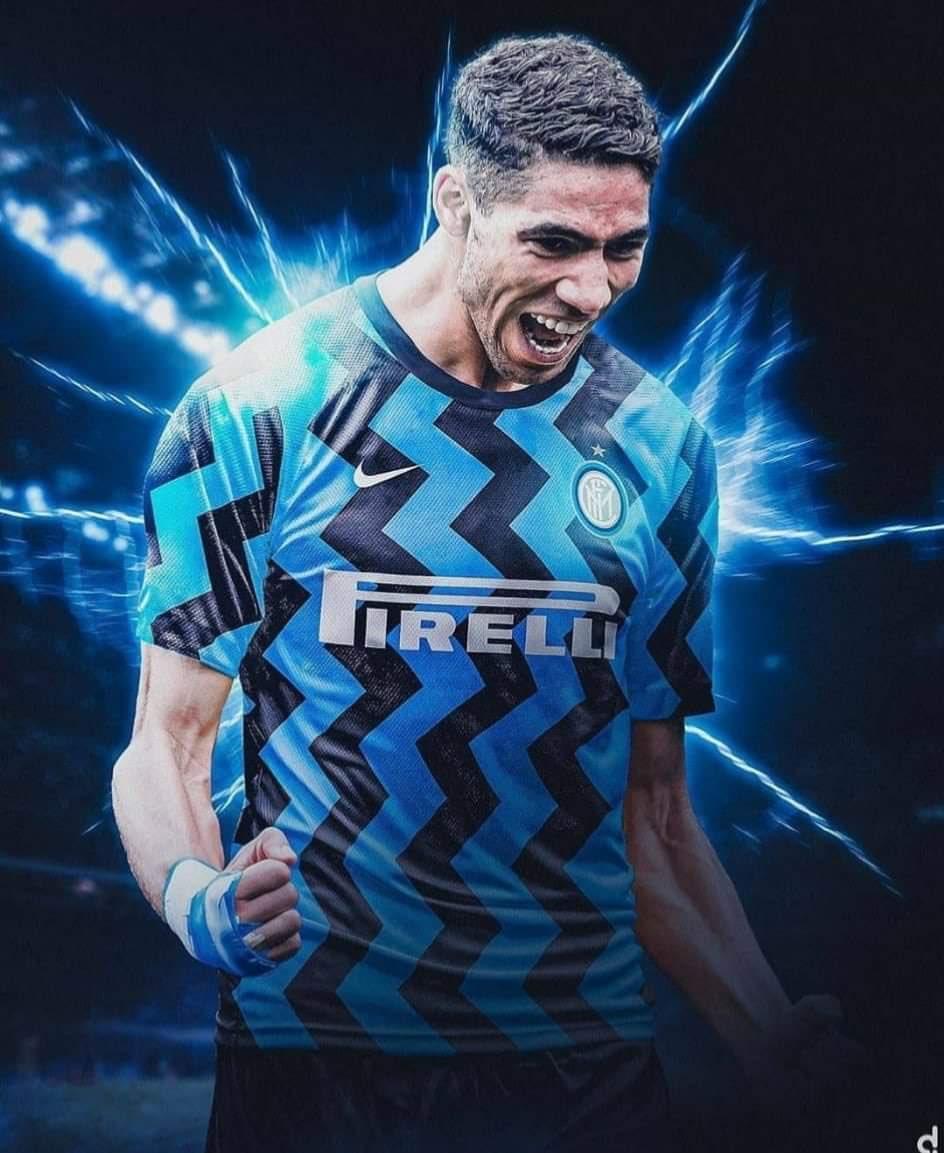