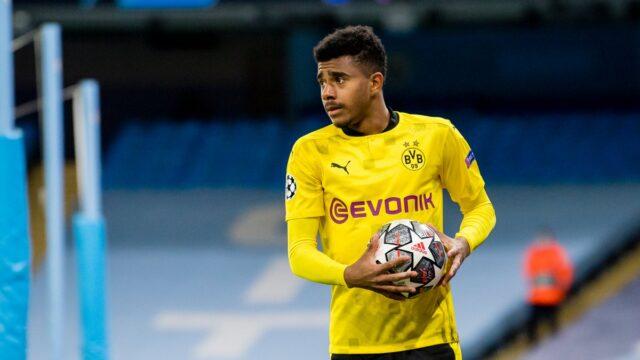 Exciting prospect Ansgar Knauff has been given promotion into Borussia Dortmund senior team ahead of the 2021/22 campaign.

The teenager played a crucial role for the club in the latter stage of the 2020/21 season, featuring four times in the league.

Knauff also scored eight times and provided seven assists in 28 Regionalliga West games for Dortmund while also netting once for the first team.

Ansgar Knauff is seen by the technical team as a good squad member and looks set to be a regular for the first team during the 2021/22 season.

Edin Terzic was the rationale behind the 19-year-old making his debut for the club in the UEFA Champions League group stage game against Zenit St. Petersburg back in December last year.