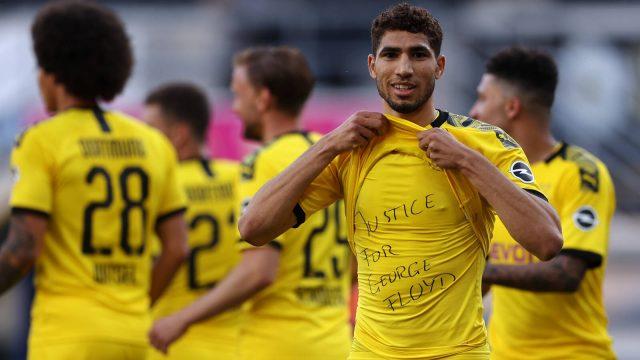 Borussia Dortmund are interested in keeping Achraf Hakimi at the Signal Iduna Park for another season, according to the club’s sporting director.

Michael Zorc at the press conference ahead of Dortmund’s Bundesliga game with Fortuna Dusseldorf this weekend, revealed the club wants to keep the defender once again having had a good two-year loan spell in Germany.

He said: “The contractual situation is clear, he will return to Real Madrid for the time being. We will still try to get him to play with us next season, but it is too early to discuss that now.”

According to German paper Bild, the 21-year-old is also open to the idea of stay with Lucien Favre’s side where he has been a regular since his arrival, while also being guaranteed Champions League football.

While Zinedine Zidane is looking forward to see Hakimi compete with first choice right-back Dani Carvajal next season, Alejandro Camano has confirmed the player will return to Madrid at the end of the current campaign. 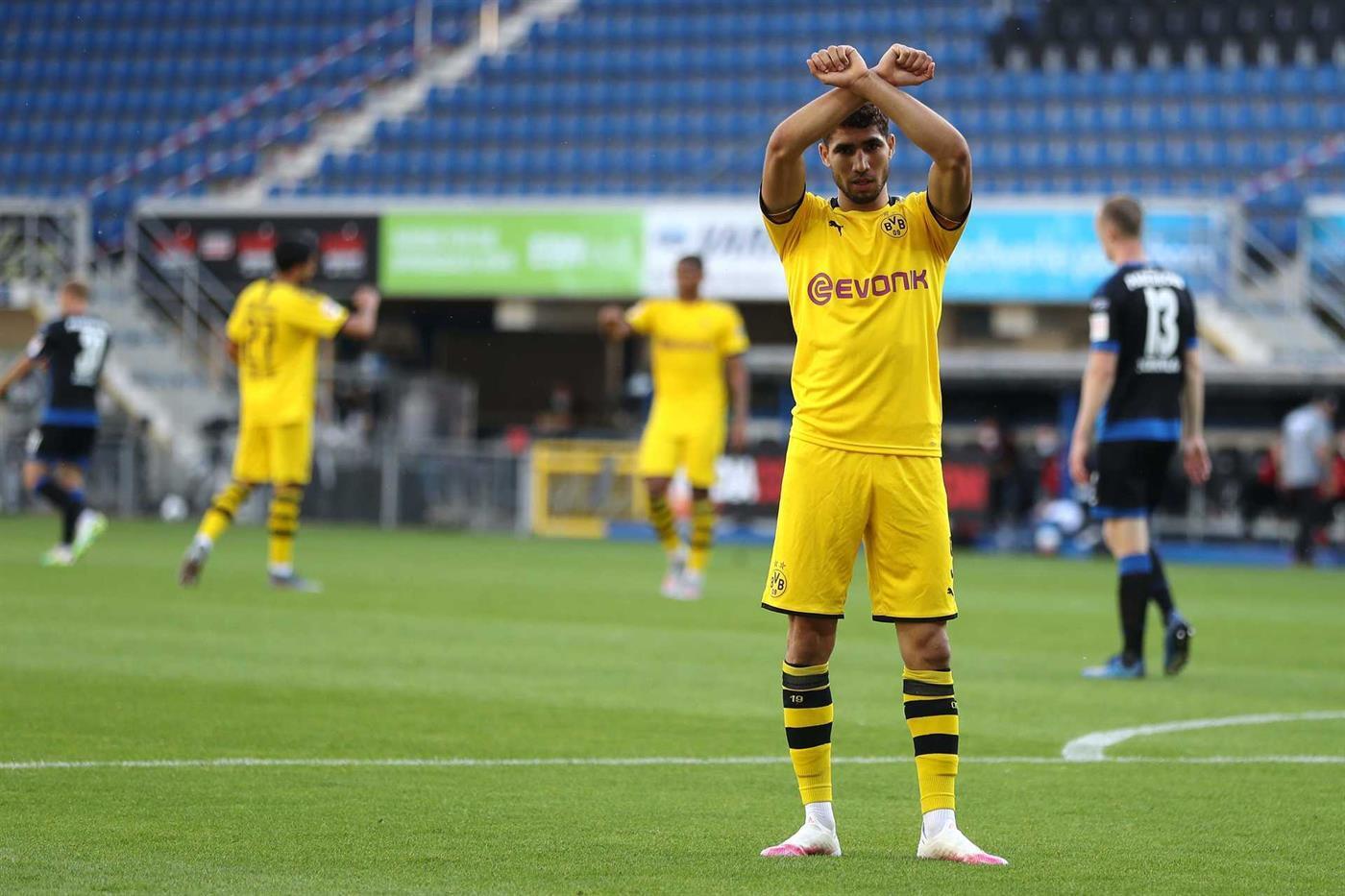 “He will link back up with Real Madrid when the season finishes,” Camano told Onda Madrid last month. “We’ll see what happens after that.

“He wants to play games, like this season, where he has started every match. There’s no rush. His only aspiration is to play games to help his development.

“There’s a magnificent dialogue with Real Madrid and they always expect to have him on their radar and what we don’t want is to distance ourselves from them too much.

“So, we’ll reach an agreement of some sort over whether he stays or goes, but without forgetting that the aim is to play for Real Madrid one day because, for him, it’s the best club in the world. It could be a short wait if Real Madrid offer him to stay now or a long wait if he doesn’t stay, but the aim is always the same – end up [playing for] the best club in the world.”

The Morocca international has been directly in 15 goals for the club in 30 league appearances scoring five and giving 10 assists, while also scoring four times in the Champions League.