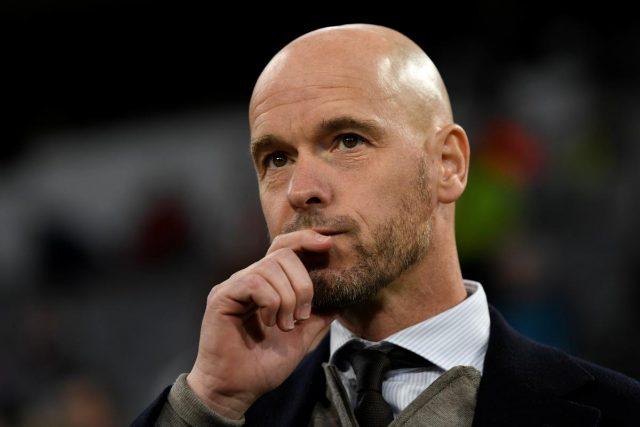 Ten Hag has been key to the Netherland club’s recent success having seen them progress to the Champions League semi-final last season, losing to Tottenham Hotspur.

The reports also claim that the manager is open to the idea of moving to a new club for a new challenge and BVB could present him the needed opportunity.

Dortmund are said to be unconvinced by the performances of Lucien Favre and are already for alternatives in the market for the manager who has one-year left on his deal at the Signal Iduna Park. 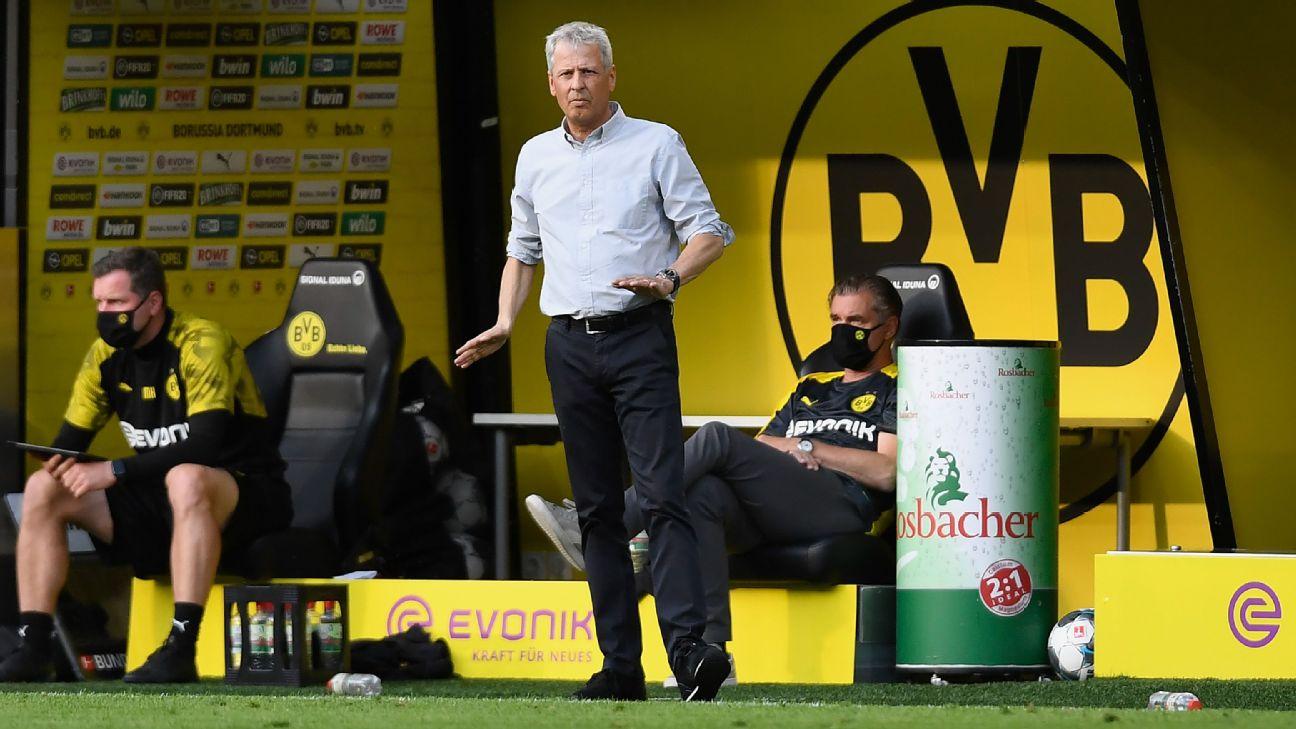 Favre has all but lost the German Bundesliga title to Bayern Munich with four games to go, a title Dortmund last won under the management of Jurgen Klopp.

Nico Kovac was widely expected to at least succeed Favre should he depart the club but looks like a new name has popped up on the list of BVB.

Erik Ten Hag has been with Ajax since the end of 2017 and is contracted with the club until 2022, but his adventure could be cut short should Dortmund persist with plans to get him.

The youthful squad at Dortmund could also be a motivation for the 50-year-old who has guided Mathias de Ligt, Frenkie de Jong Donny and Van de Beek to the biggest stage in Europe.