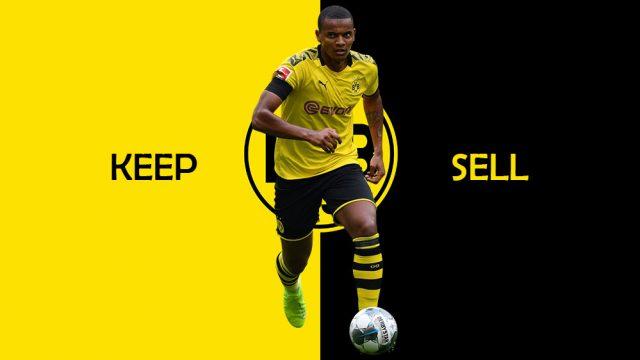 He joined the famous Black and Yellow side in the winter of 2018 where he featured in 33 outings with 11 clean sheets in his first full season for the club.

He is described as robust and regarded as a complete defender, who possesses unique speed with accurate passing ability and a specialist of bringing the ball out from the back.

He is comfortable operating from the center-back position but has been deployed at right-back on a number of occasions for the German outfit. 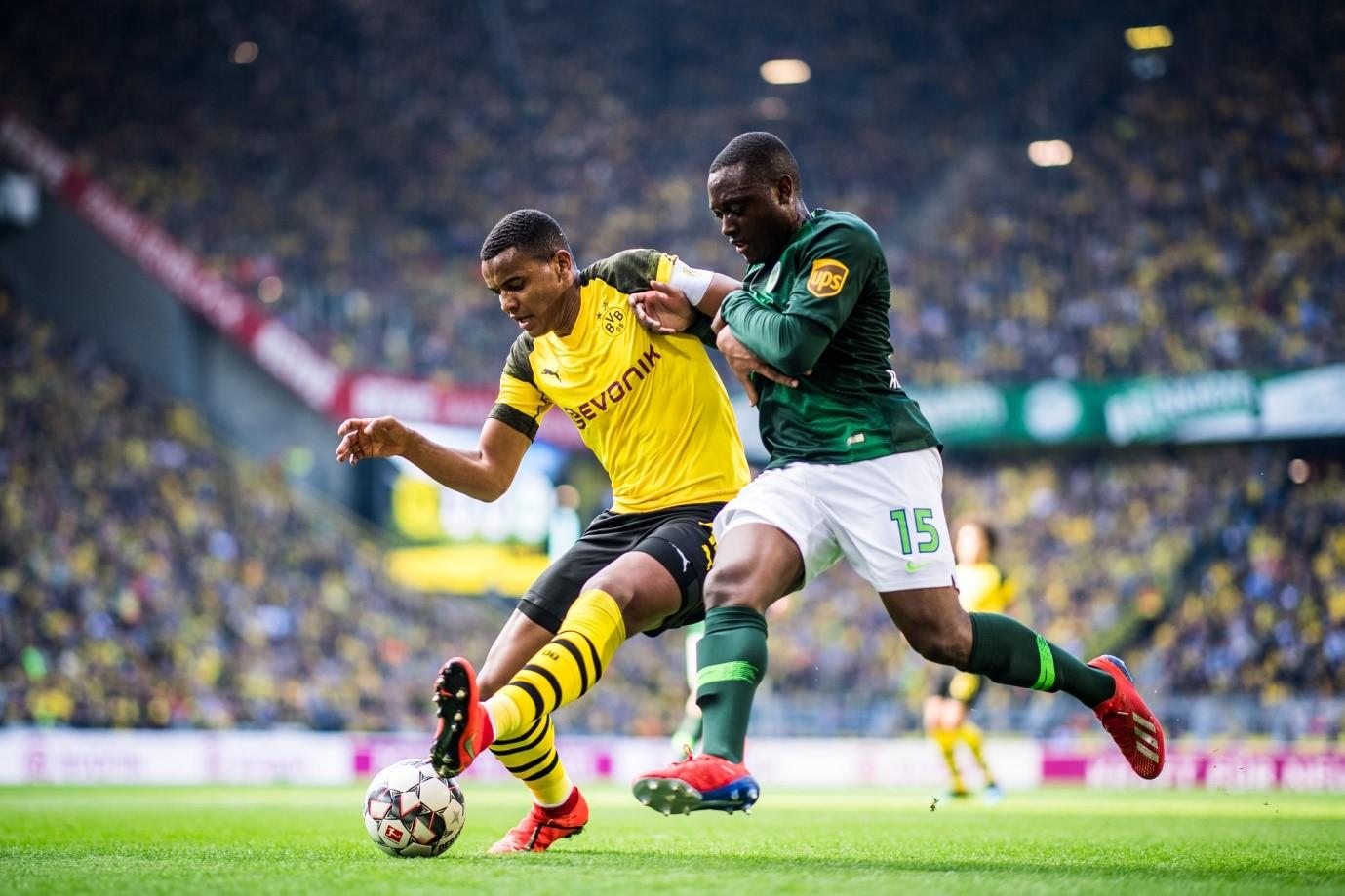 His self-confidence and ability to remain calm and composed under pressure as a young footballer is also one to acknowledge as he’s demonstrated his potential when given the chance to.

However, his progress has been retarded due to the emergence of 20-year old Dan-Axel Zagadou with quite similar traits.

Zagadou has been consistent and mostly been preferred by Lucien Favre in a back three pairing with Matt Hummels and Lukasz Piszczek which has seen Akanji pushed to the sidelines for some time this season.

Nonetheless, Akanji has been involved in 23 outings for Dortmund in the Bundesliga this season with nine clean sheets. 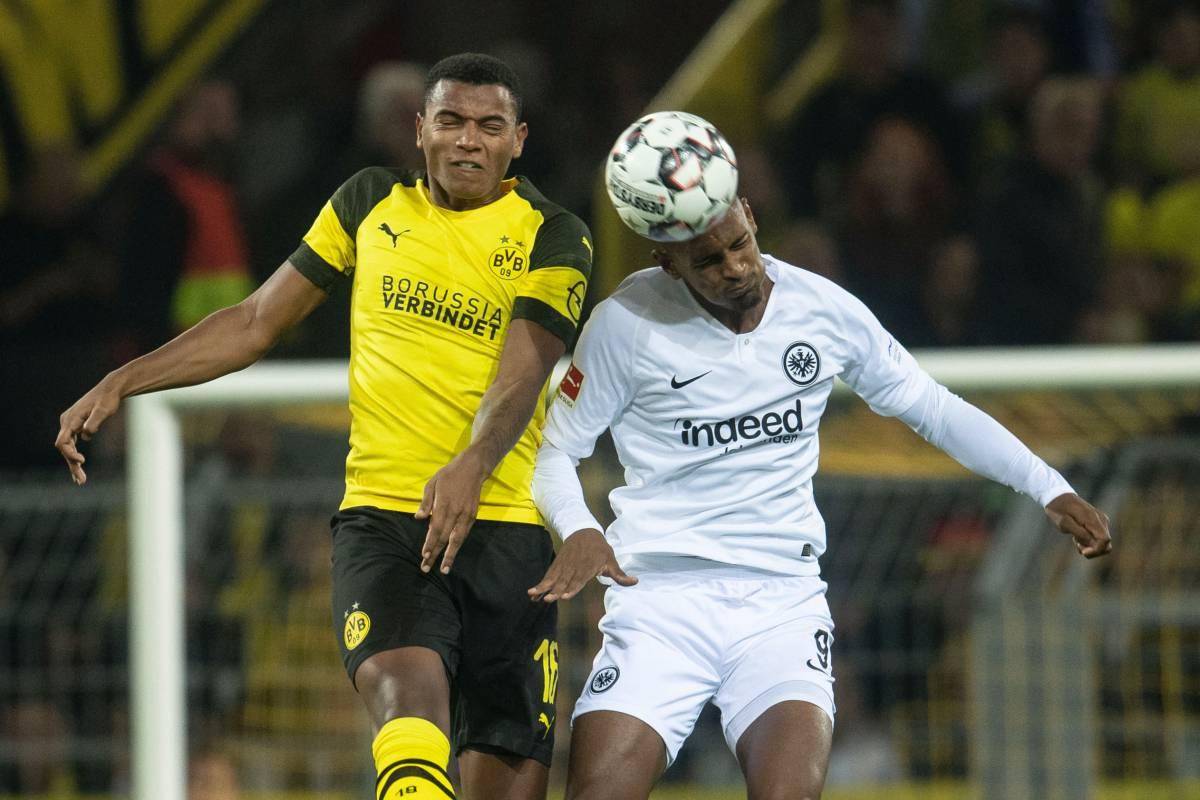 His dynamic qualities on and off the ball has been significant for the Black and Yellow in challenging for the league title.

The young player is also a self proclaimed Manchester United fan and has attracted interests from Premier league giants including Arsenal while Ligue 1 side Lyon are also keeping tabs on the defender.

Akanji’s services will therefore be needed in Lucien Favre’s rotation and could find a role in the starting lineup if he stays.

However, it could be about the youngster moved on loan to make a name for himself as he desires to play at the very top level.