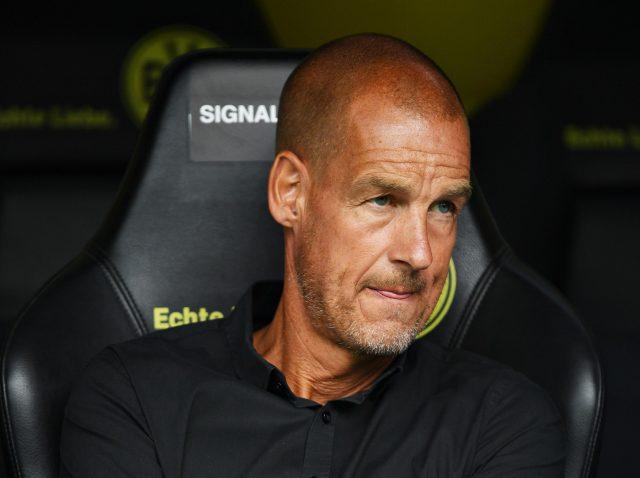 The Bundesliga’s 26th matchday concluded on the 18th of May, with all teams successfully taking part in games behind closed doors. This was after a 2-month suspension of all footballing activity in Germany, owing to the coronavirus pandemic. It is important for clubs and all stakeholders involved not to get ahead of themselves, as the resumption of football is just the first step towards normality.

Carsten Cramer, Borussia Dortmund’s Managing Director has said, “I think it’s one step we made, and it’s still a long run we have to run. And don’t make a mistake just because of a small success of one weekend, try to make the next step as soon as possible.” Cramer’s statement reflects the importance of remaining alert and should set an example for the rest of the leagues which look forward to restarting their individual leagues.

He further said, “We agreed to the rules, we got along with them and it’s our obligation now to go straight forward, not to lose focus, and to be concentrated and to be humble because another eight matchdays are just in front of us.” Cramer’s assertions reach the masses, as his statement applies to every single fan. It is important for fans to stay at home and not cause a commotion around stadiums where games are played.

The potential threat and impact of the coronavirus should never be taken lightly. The curve seems to have flattened in Germany, so now more than ever – precautions must be taken by every single person.

Borussia Dortmund will face Wolfsburg away on the 23rd of May, which could be a tricky game. Both teams head into the game with high Morales with Dortmund smashing Schalke 4-0, and Wolfsburg snatching a win in the last minute against Augsburg.