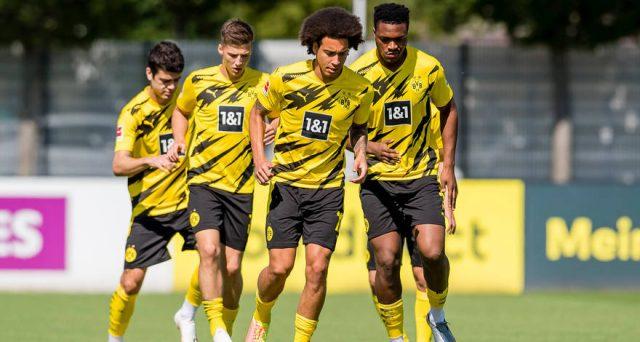 The Bundesliga fixtures have finally been announced! The league is set to start on the 19th of September 2020 and conclude on the 21st of May 2021.

Dortmund’s first game is against Borussia Monchengladbach at the Signal Iduna Park. They will conclude their season at home with a clash against Bayer Leverkusen on the 21st of May.

The Black and Yellow army will take on Bayern Munich in the first weeks of November and March. Dortmund will hope that those two games will be crucial enough for them in their pursuit for a Bundesliga title.