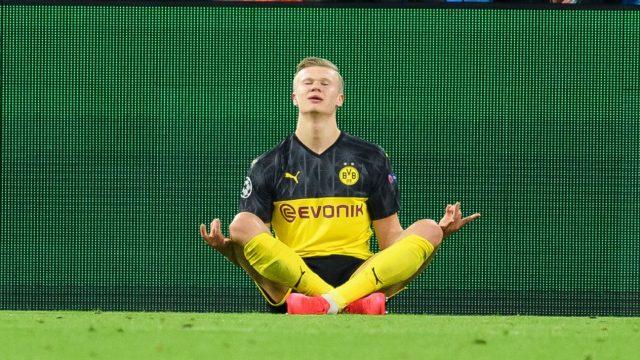 Erling Haaland is in Qatar for rehabilitation after he suffered a torn muscle fibre in his hip flexor. The club had previously confirmed that Haaland will not return to action until the start of 2021.

The Norwegian striker wished to go to Qatar for his rehab, as confirmed by Sporting Director, Michael Zorc. Zorc said, “It was his wish to go through rehab there. He is surrounded by experts who are in close contact with our medical department. That is why we have agreed to the request.” 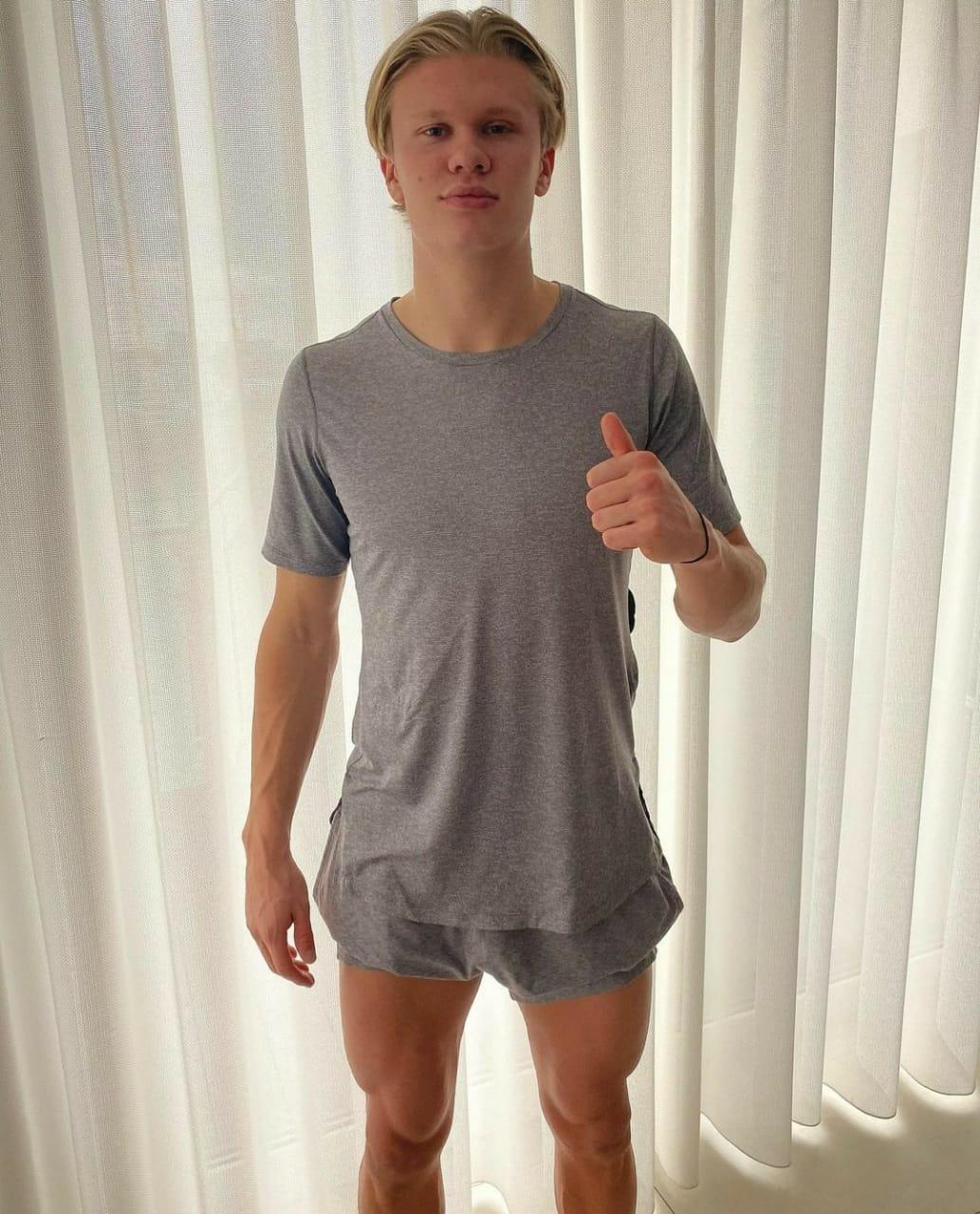 Given that we are in the middle of a pandemic, Haaland’s decision to travel to Qatar has come under fire. However, as long as he follows the necessary health guidelines, his decision should not be criticised.

Zorc gave out a similar verdict. He said, “We assume that he will adhere to the applicable hygiene rules and come back here before Christmas.”

Without Haaland leading the line, Dortmund immediately loses their clinical edge. Since his absence, Dortmund has only scored 3 goals in the 3 matches, a goal per game. None of the games has resulted in all three points for the black and yellows.

The hope is that he is fit for the game against Wolfsburg on the 3rd of January 2021. Until then, the club will be without him for the Bundesliga fixtures against Stuttgart, Werder Bremen, Union Berlin, and the second round of the DFB-Pokal cup against Eintracht Braunschweig.