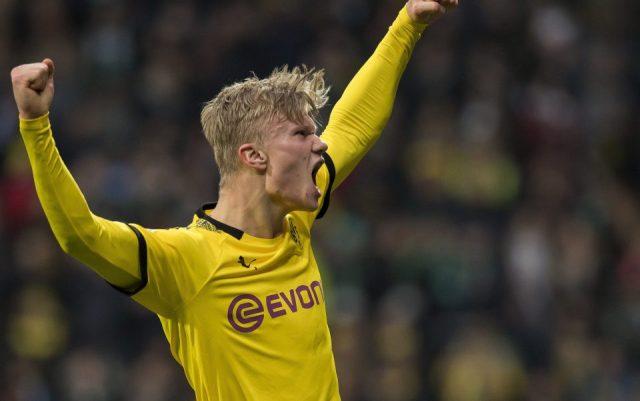 Retired Norwegian footballer Jan Age Fjortoft in a recent interview said that Erling Haaland of Borussia Dortmund will eventually play in the Premier League. Haaland has been tearing up the Bundesliga ever since he joined Dortmund in the January transfer window of the current season.

The young Norwegian striker has already scored 10 goals in the 11 games he has appeared in so far. His countryman Fjortoft, in a recent interview, said, “I think he’ll end up in England at some stage, but he is 19 and we should make space to have five games without scoring. We should just wait and see how he is doing – he is at the right place now.” 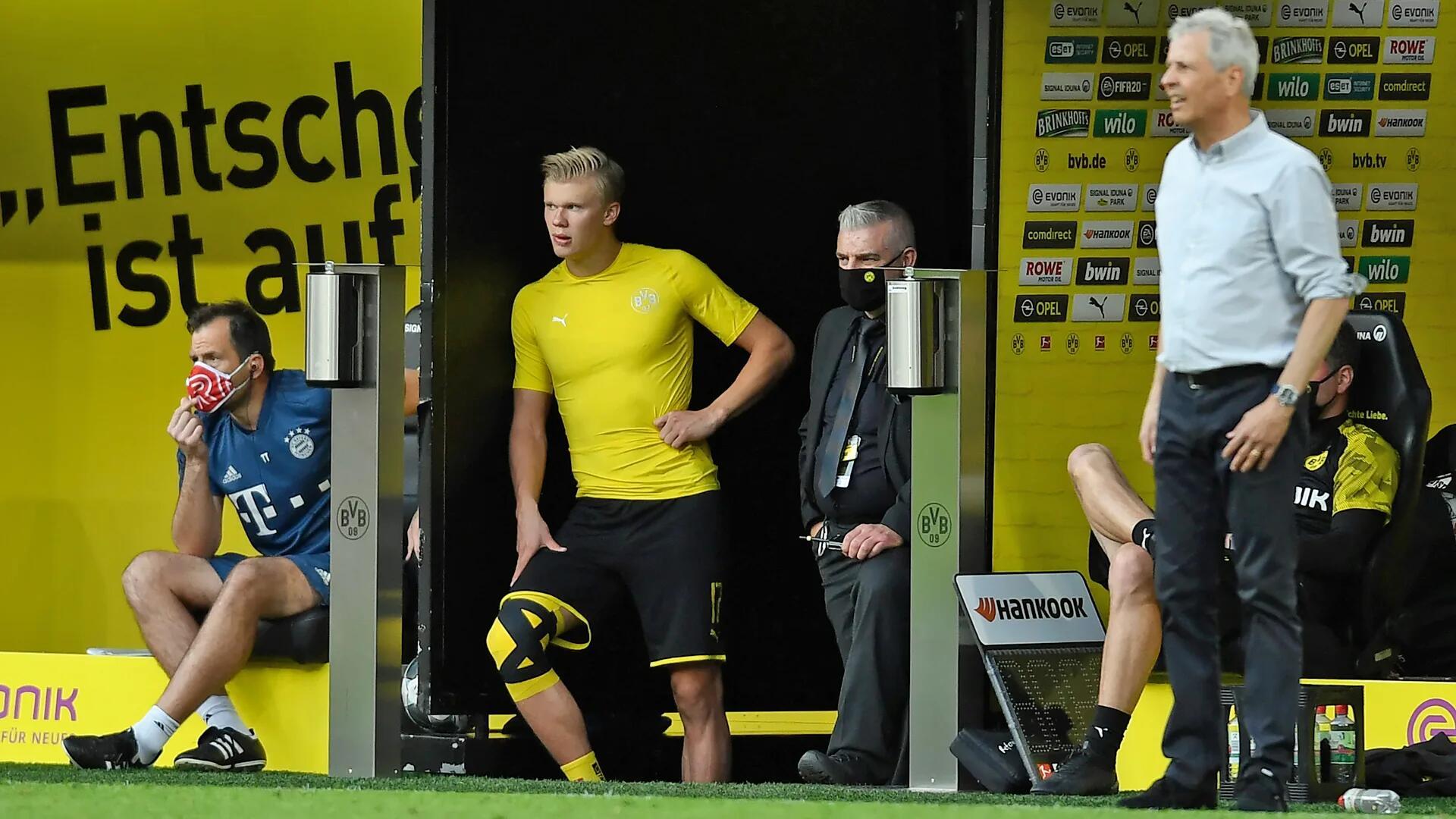 Haaland has been the subject of interest for many clubs around Europe, including the two biggest clubs in England, i.e., Manchester United and Liverpool. Ole Gunnar Solskjaer, the current Manchester United manager has already managed Haaland in the past and was hoping to reunite with him, until Borussia Dortmund swooped in to secure him.

Fjortoft still believes that irrespective of all the speculation of a move to Manchester United for Haaland, Liverpool would still be the better move. He says this because of Haaland’s close allegiance to Leeds United rather than Manchester United. He said, “He would be a good fit for any club and for Liverpool he is good – when he speaks about United, he speaks about Leeds United!”

For now, though, Haaland’s focus will be on making a return to the Bundesliga after he picked up a knee injury in the game against Bayern Munich. He is back in training, and will be in the squad against Fortuna Dusseldorf over the weekend.