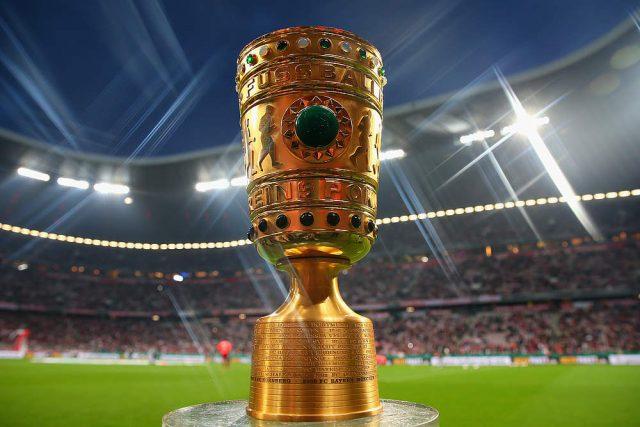 Lucien Favre, Borussia Dortmund’s manager, has clearly stated that the club wishes to win the DFB-Pokal Cup this year. The club’s first test in the competition comes against MSV Duisburg on the 14th of September 2020 at the MSV-Arena in Duisburg.

The clubs faced each other earlier during pre-season in the first game of the traditions Cup held in Duisburg. BVB came out 5-1 winners with Ansgar Knauff (2), Giovanni Reyna, Jadon Sancho, and Thorgan Hazard all on the scoresheet.

Favre has made it clear that the game on Monday won’t be the same as the pre-season fixture. He said, “It will be completely different. A competitive game cannot be compared with a test. You have no pressure there.”

Borussia Dortmund’s last two runs in the DFB-Pokal have been unsuccessful. The runs in 2018/19 and 2019/20 resulted in BVB crashing out in the third round of the cup, both times against Werder Bremen.

The game against Werder Bremen in 2018/19 saw a close finish with 4 goals in extra time, and Bremen edging the penalty shootout. Whereas the most recent loss to Bremen was in February when Marco Reus suffered his muscular injury in the 3-2 defeat.

Favre wants to take his side all the way this time. He said, “We want to win the cup. It doesn’t bring you anything to get to the second or third round and then get knocked out.”