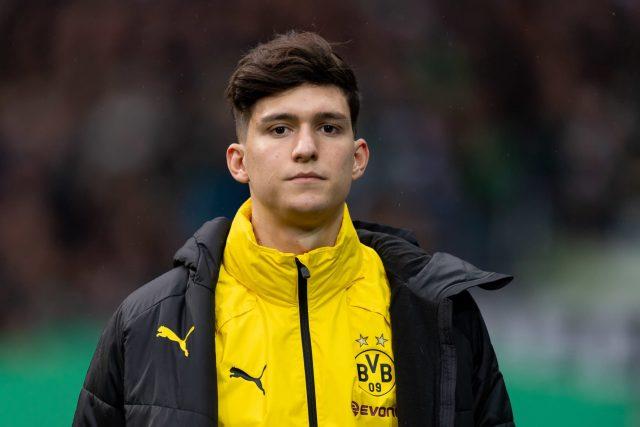 Leonardo Balerdi could be set for an exit from Borussia Dortmund this summer, with Olympique Marseille interested in acquiring his services.

Per reports from French outlet L’Equipe, Balerdi has been identified as a target for head coach Andre Villlas-Boas, as he prepares to spies up his defence for next season.

However, Marseille are being faced with financial issues, and would welcome the idea of taking the Dortmund defender on loan with an option to buy after the campaign.

The 21-year-old joined the Black and Yellows from Boca Juniors for a fee of €15.5 million in January 2019, but has not done much go impress manager Lucien Favre. 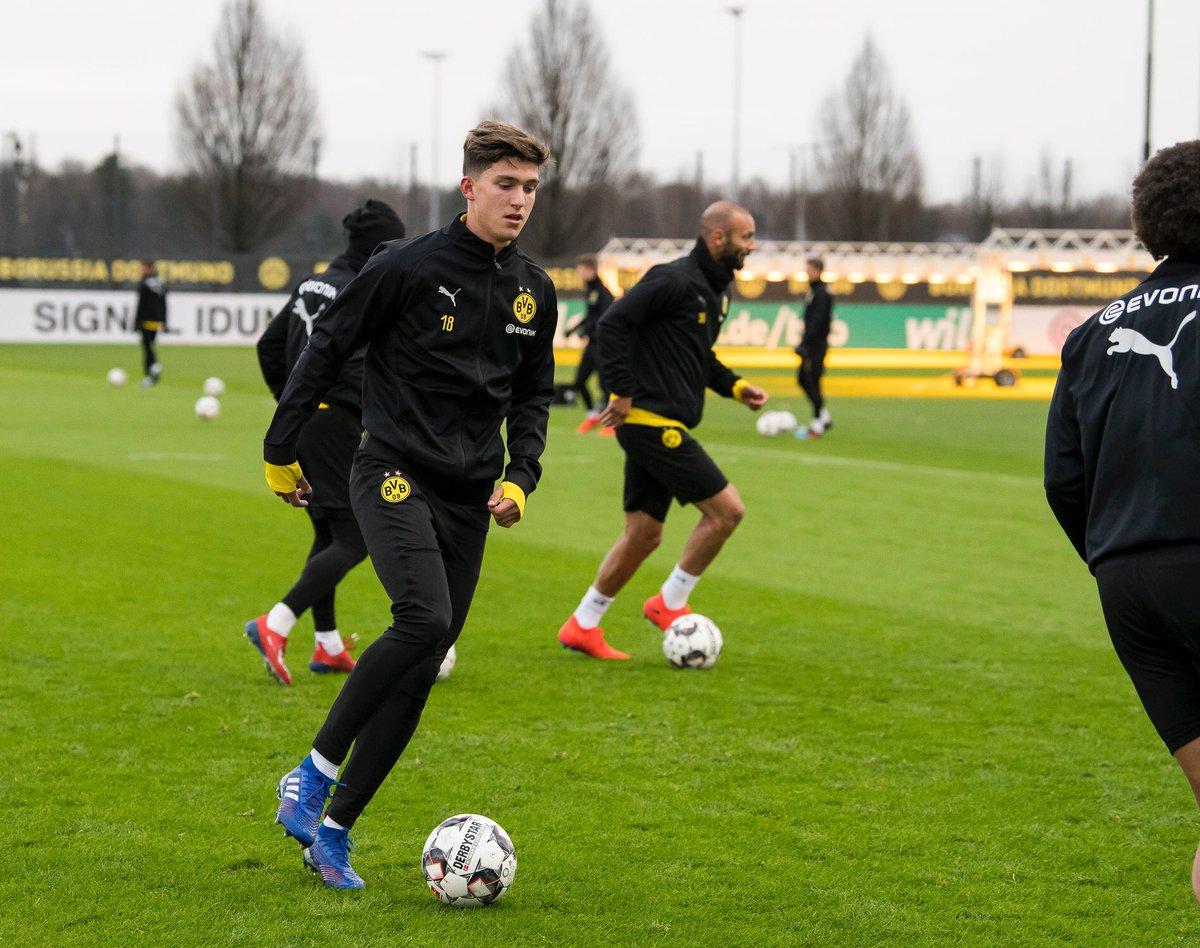 Despite his little efforts, Balardi has been rewarded with just eight appearances for the first team this season, with his only start coming in the embarrassing 4-0 defeat to Hoffenheim on the final day of the 2019/20 Bundesliga campaign.

Considering not too many players will arrive at the Signal Iduna Park this summer, it remains uncertain whether the club will be willing to part ways with the promising centre-back.

It is also being reported that the imminent arrival of Jude Bellingham could be the final signing for the German club, unless BVB sanction the sale of Manchester United target Jadon Sancho.

Should Balerdi be allowed to move to France, Favre would still have a load of options for the centre-back role with Mats Hummels, Dan-Axel Zagadou, Manuel Akanji, Lukasz Piszczek and Emre Can all capable of slotting in that department.