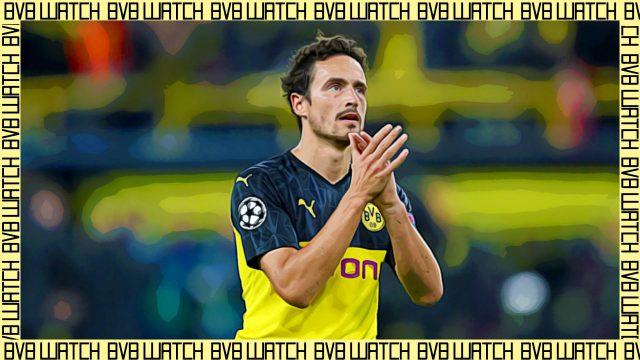 The coronavirus pandemic has had a tremendous impact on all lives across the world. Not just on our health and wellbeing, but also on our financial situations. Football clubs haven’t been spared either. In particular, Borussia Dortmund expects losses of around 45 million Euros for the financial year.

In an attempt to regain some financial capital, Dortmund may be tempted to sell some of their players in exchange for money. According to Sports Bild, the players that are almost definitely going to be sold are Andre Schurrle and Marius Wolf. Apart from those two, Dortmund may look to sell Leonardo Balerdi, Mahmoud Dahoud, Nico Schulz, and surprisingly, Thomas Delaney.

The reason Thomas Delaney’s inclusion in the midst of the other players is surprising is that the Dane has been impressive since May. Delaney stepped up for Dortmund when Emre Can and Axel Witsel were injured. The defensive midfielder was one of the few Dortmund players who actually put in their all in terms of effort since the league resumed in May.

Delaney’s contract expires at the end of the 2021/22 season, but according to Sport Bild, if Dortmund receives an offer for him in the range of 15 and 20 million Euros, they will accept it.