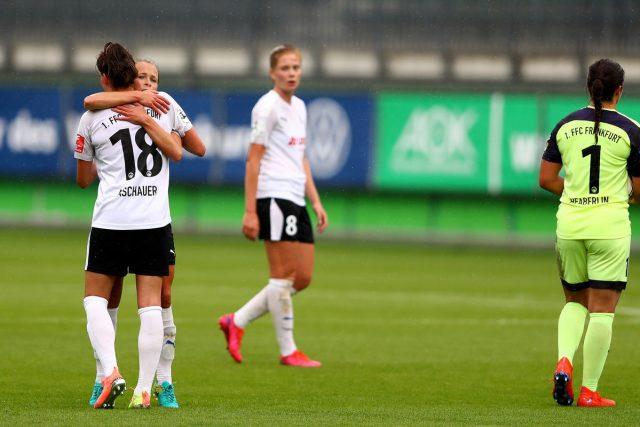 The club have recently reaffirmed their interest in the introduction of women’s football within the hierarchy of the club. A recent statement by the club, reads. “Dear BVB fan, as already announced, despite the extraordinary times in which we live, we are working intensively on developing a concept for women’s football at BVB. We would like to give you the opportunity to participate: What can a BVB engagement look like and what are your expectations?”

Some of the questions included were:

This is a massive step for Borussia Dortmund, as the legitimacy behind their aim to start a women’s team is finally in the eyes of the public.