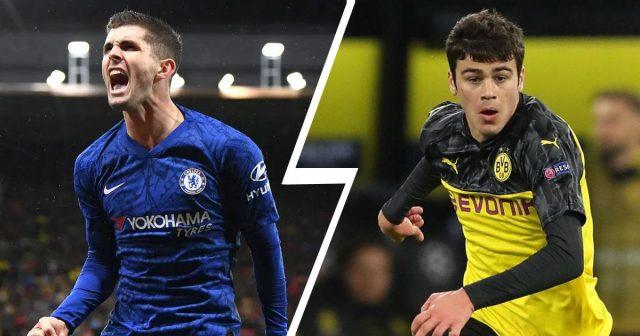 Giovanni Reyna has been at the top of his game since he started playing at the senior level. At seventeen, he was named one of the youngest players in the Goal’s NxGn list of top 50 wonder kids. This involved group of players born 2001 onward. After only making eleven appearances in the level, Reyna made it to position 23.

Seemingly, Christian Pulisic had the same story-line. He made an impressive improvement in his performance after a short period of time at Dortmund. Reyna appears to be closely following the footsteps of the American teenager Pulisic who became one of the hottest elements in the world of football shortly after joining the German giants.

Reyna became the youngest American footballer to play in the Bundesliga, in Dortmund’s match against Augsburg which marked his fourth appearance in Black and Yellows. In his first appearance in the Champions League, he made a significant goal assist against Paris St Germain in Round of 16 first leg. He also became the ever youngest American football player to feature in Champions League. 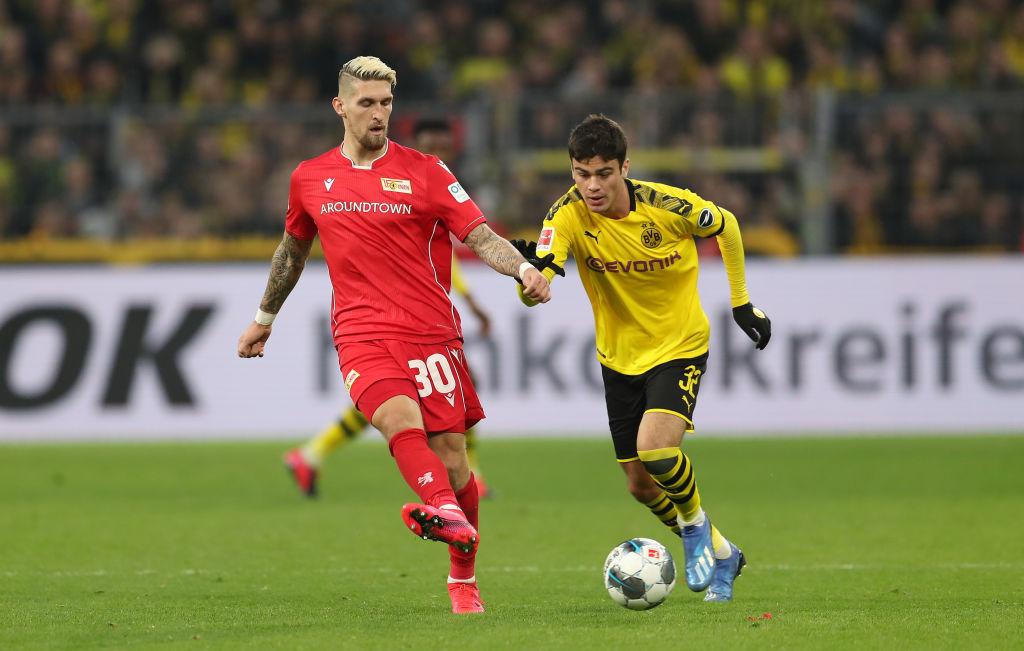 The 17-year-old attacking midfielder had been aggressive even in his Youth League matches. In only four matches, he managed to score four goals including the eight goals in fifteen appearances he made for Under 19 Dortmund team.

Reyna has the ability to even perform more than Pulisic considering his progressive improvement in his performance. Eddie Johnson, former USMNT standout referred to Pulisic as “the best American player that I’ve ever seen.”

“I think his talent is similar to Christian Pulisic, or maybe a little bit better, but we want to keep him grounded because we’ve seen what happens to a lot of the young players.” said former Borussia Dortmund assistant coach Jorg Heinrich.