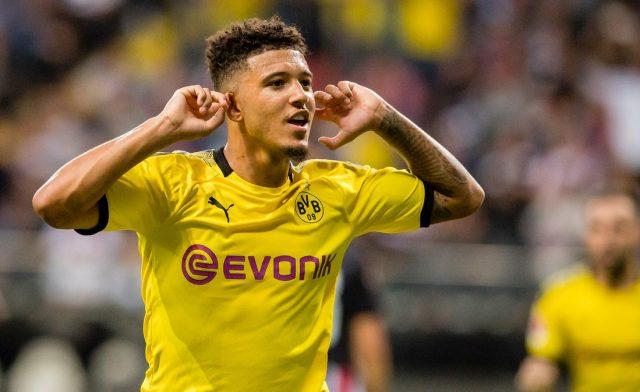 The Dortmund and England star Jadon Sancho has made a tremendous improvement in his career since he moved to Germany from Manchester City and he turned twenty on Wednesday.

In terms of his skills and energy and his overall production, he has made an impressive improvement. When it comes to goals and assists, he is scaling high to the levels of Lionel Messi and Kylian Mbappe in 2019-20.

From the records only two players in Europe’s top-five leagues have a better record than Sancho when it comes to goals and assists this season.

Ciro Immobile (Lazio) has delivered a total 34 (27 goals and seven assists), with Lionel Messi at 31 (19 goals and twelve assists), slightly ahead of Jadon with two. 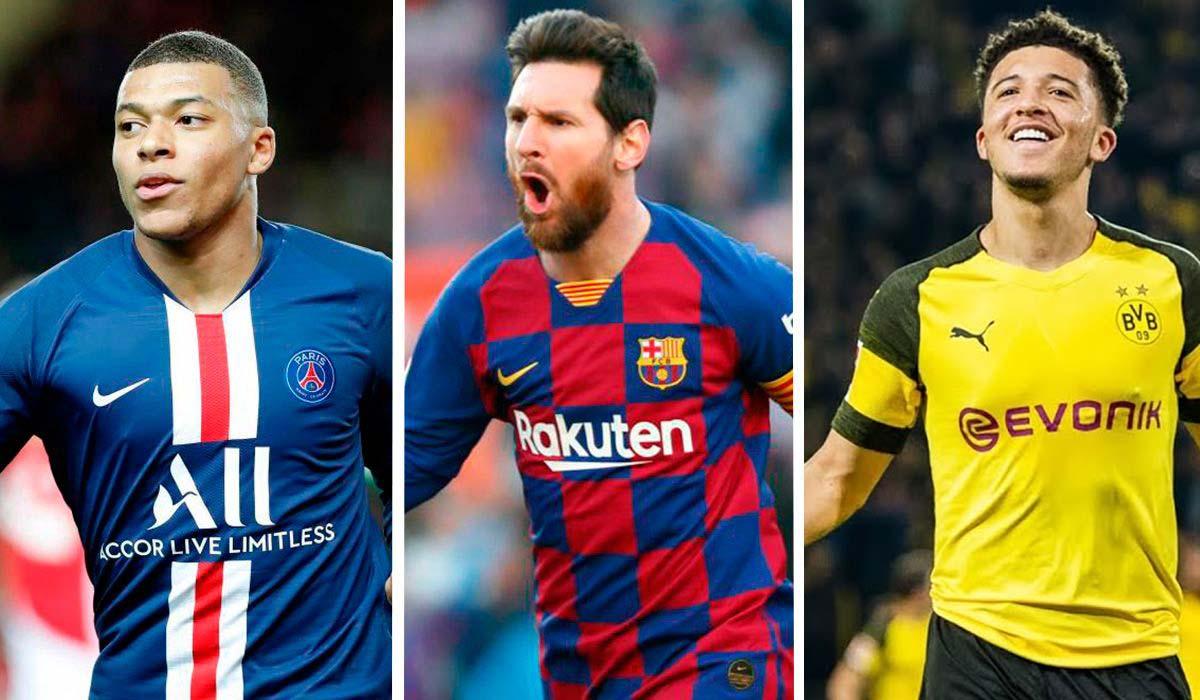 After 23 league matches appearance this season, Sancho has a total of fifteen assists. This is slightly higher than 14, he managed in the previous season.

The number of total goals scored also improved from the last season’s 12 to the current season standing at fourteen already.

He has equally had a considerable improvement in shot conversion rate of from ten percent in previous season to the currents 31%. The number of shots on target have also increased against time. Having forty five shots this season in 1,806 minutes, compared to forty in 2,459 of last season.

Everything Jadon possess looks like he will be an incredible player going forward, and this is just a start for a boy who is going to rock stadiums as a man.