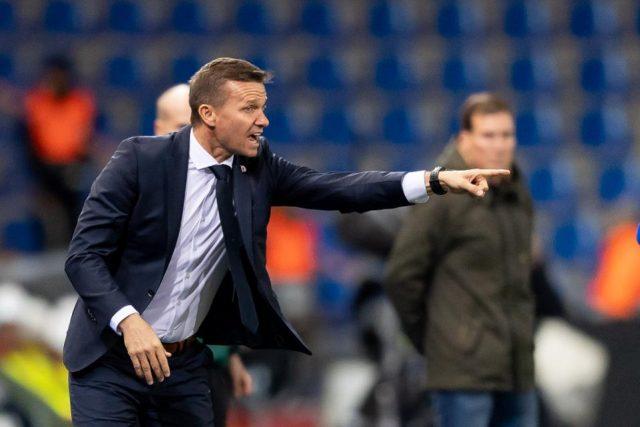 Sporting director at Red Bull Salzburg, Christoph Freund insists his side have no worries about losing coach Jesse Marsch to Borussia Dortmund.

Marsch has been linked to the managerial role at the German side in recent weeks with reports that Lucien Favre’s future may be uncertain.

Favre is currently under pressure after at Signal Iduna Park having seen his side all but surrendered in the race to win the Bundeliga title, although he has a year left on his contract with the Black and Yellows.

Marsch, 46, last week denied reports of contact from the German side, saying “I have a contract here and my focus is 100 per cent here in Salzburg. It’s not necessary to speak about it, and I have to say that I haven’t been in contact with Dortmund.”

Jesse Marsch worked in the Bundesliga with Ralf Rangnick as his assistant before the move to Salzburg last summer. 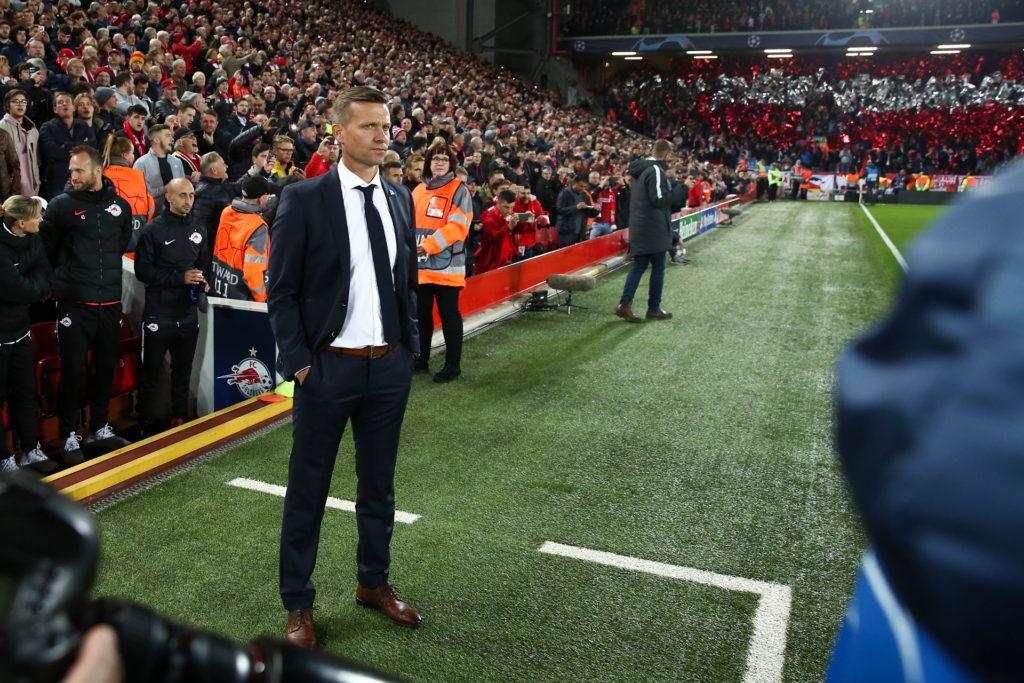 However, Freund says the Austrian club keen to work with the American and have no plans of allowing him to return to Germany.

“It is nice when it is rumored that a coach we have will go to such a large club,” he told Sky Sport Austria. “It is not currently an issue. Jesse has a long-term contract, the decision is clearly up to us. No one has spoken to him yet.”

Marco Rose, Adi Hutter and Roger Schmidt have all been through the coaching job at Red Bull Salzburg, and another common thing amongst them is, all three left for Bundesliga after managing the Austrian side.

And Freund believes the links with Marsch to Dortmund shows that his club have got decisions right with regards to appointment managers.

“This confirms that we have good coaches,” he added.

“Marco Rose wasn’t that big of a name before, Adi Hutter is doing an outstanding job, [Wolfsburg coach] Oliver Glasner was our assistant coach and now Jesse has already made a name for himself. I think that’s a cool story.”

Salzburg are looking to win the Austrian top-flight once again as they currently lie seven points above second placed Wolfsburger.