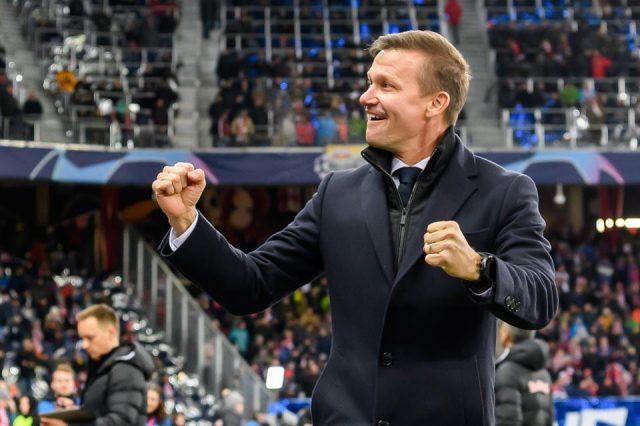 Jesse Marsch is an American football manager who currently manages RB Salzburg. He joined the club in 2019 and has impressed with the team so far. Marsch has recently been linked with the Borussia Dortmund job but has dismissed rumours of him moving to the German club.

Dortmund’s present manager Lucien Favre’s contract is set to expire at the end of 2020/21 season. Favre’s side challenge for the Bundesliga title this season is all but over, and their failure to come closer to Bayern Munich has fueled the rumours for Marsch to enter the club. 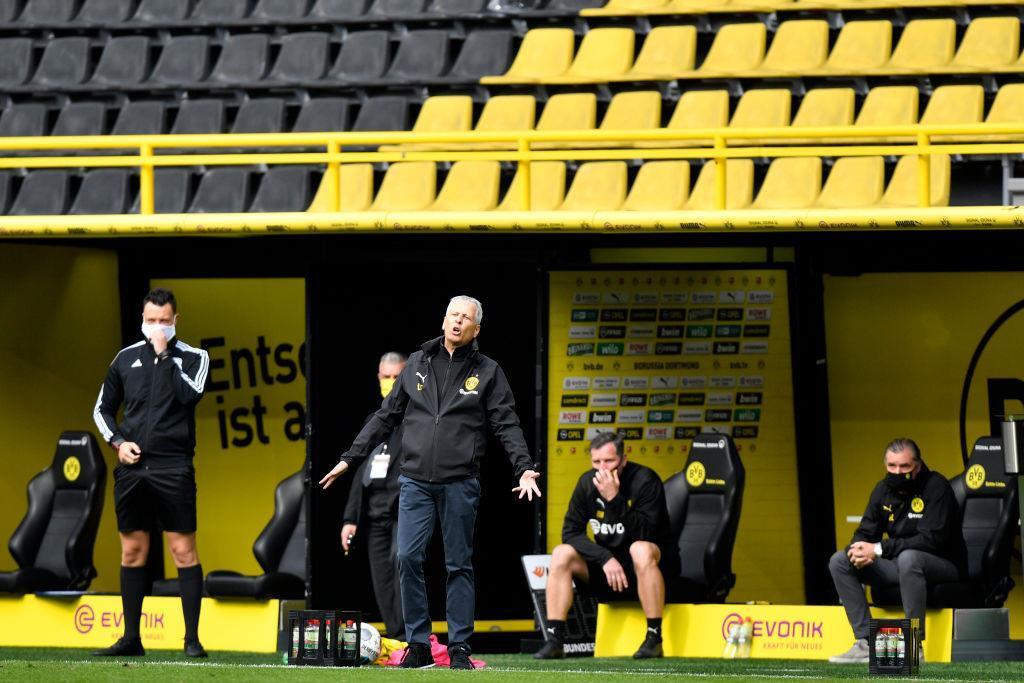 Jesse Marsch responded to the rumours, “Dortmund are doing well, they are second in Bundesliga and it’s a great club. I have a contract here and my focus is 100 per cent here in Salzburg. It’s not necessary to speak about it, and I have to say that I haven’t been in contact with Dortmund. In the end, I can just say that I am fully focused here in Salzburg and I am really happy here. That’s it.”

Although it is unlikely that Marsch will join Dortmund before the end of this season, he could prove to be a viable option for the club in the future. Like Favre, Marsch’s footballing ideology is based on free-flowing play, which is sure to excite Dortmund fans from all over the world. Apart from his tactical style, his youthfulness would help improve the bond and relatability between the players and the manager. Dortmund will be able to attract talented players with Marsch at the helm, and it seems inevitable that he will eventually take charge at Borussia Dortmund.