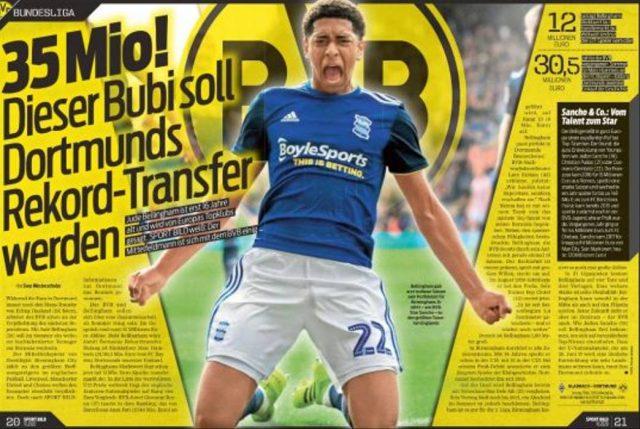 After plenty of speculation, Borussia Dortmund’s pursuit of the highly-rated youngster, Jude Bellingham, is set to pay off. The 16-year-old Englishman who plays for Championship club Birmingham City has garnered interest from around Europe, with two enormous clubs (Borussia Dortmund and Manchester United) vying to sign him.

The rumours circulating the transfer market say that Dortmund have been successful in their attempt to sign the under-17 England International. The transfer fee is speculated to be around 20 million Pounds, which may end up being a steal given the youngster’s bright future. 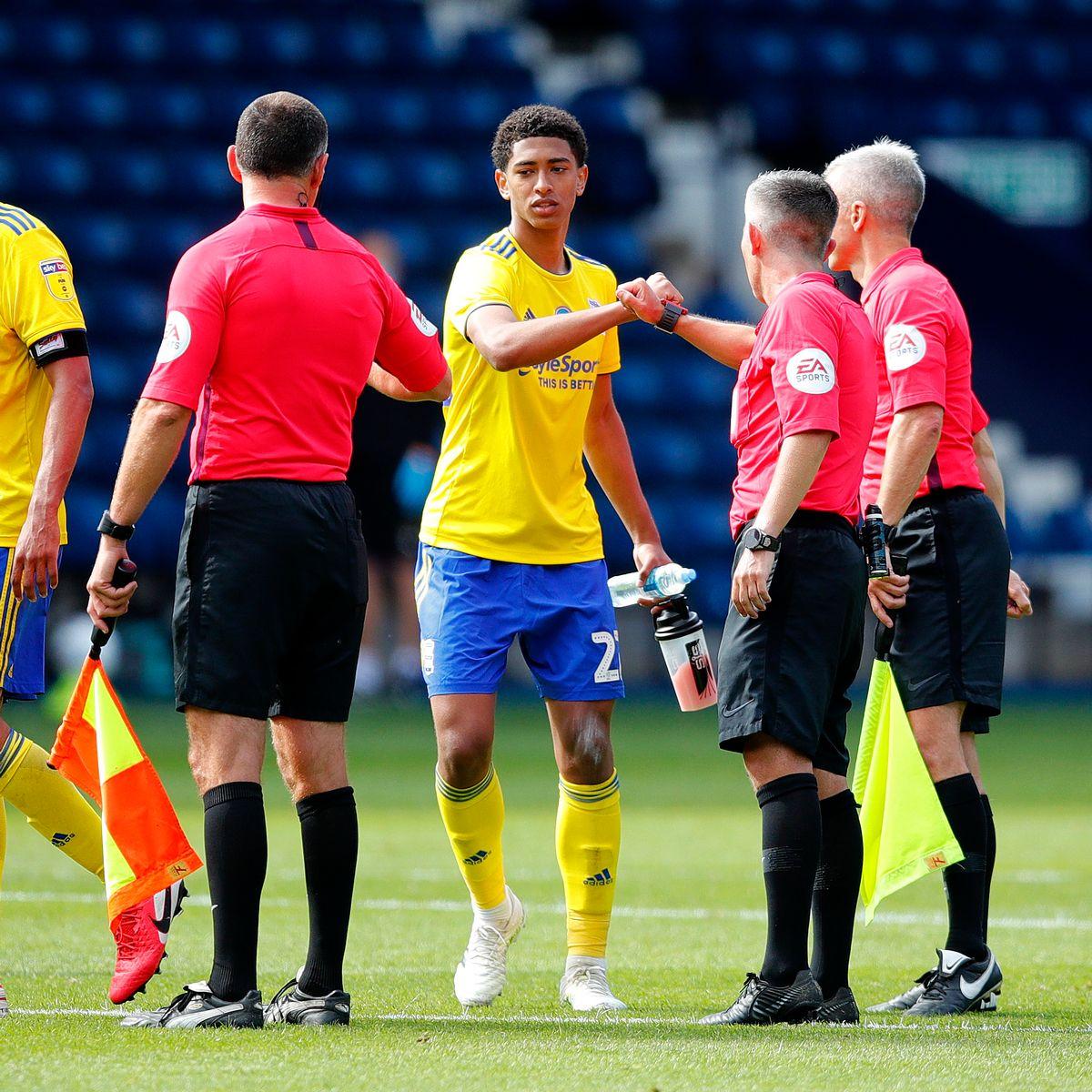 Like many young English footballers, Bellingham is believed to have preferred a move to Germany to get some game time rather than sit on the bench for a big team in England. Lucien Favre’s reliance and belief in the youth is quite evident by his signing. Dortmund are trying to build a team with some of the world’s youngest superstars, including Erling Haaland, Jadon Sancho, Giovanni Reyna, and now Jude Bellingham.

Bellingham is a technically gifted midfielder, who can play centrally or on either side. His versatility will be a massive advantage to Dortmund who have struggled to find midfielders who can easily adapt in multiple positions. What has impressed scouts and pundits the most is Bellingham’s physicality, as he is only 16 and plays in the English Championship, a league which thrives on physical presence.

The BBC has most recently confirmed that Borussia Dortmund have made steady headway in the acquisition of Bellingham from Leeds. Further, ESPN reported that as Bellingham can only sign a professional contract on the 29th of June, Dortmund may take a couple more days in announcing his signing.