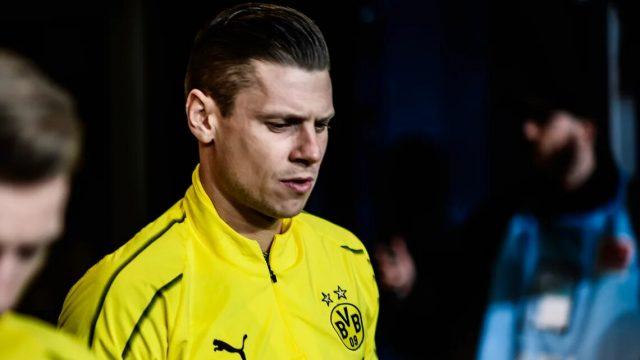 Reports from Germany has indicated that Lukasz Piszczek has put pen to paper on a new deal at Borussia Dortmund.

Piszczek joined Dortmund from Hertha Berlin in 2010 and has gone on to become a key member of the team since then; Making the right back position his own before being deployed as part of a three-man backline.

The former Poland international has reportedly signed a new contract extension that will keep him at the club until at least 2021.

The 35-year-old has made over 350 appearances for Lucien Favre’s side scoring 18 goals and assisting on 64 occasions. The 2019/20 campaign has seen him score once while providing four assists.

With uncertainty about the future of Achraf Hakimi, who is on loan from Real Madrid, at the Signal Iduna Park, the decision to tie Piszczek down to a new deal could provide cover at right-back for the next season.

Michael Zorc recently hinted about a new deal for the player who has been very key for them in the last decade.

“I always judge whether a player still has the necessary strength and willingness to perform. That is definitely the case with Lukasz,” Zorc told Bild and added:

“Because of the corona crisis, we are not currently holding any contract talks. But we will talk soon.”

And now, Bild has reported that the player has signed a one-year contract extension with the club.