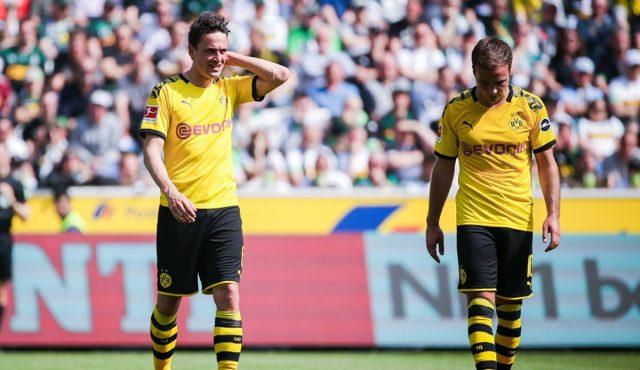 Borussia Dortmund scraped through their most recent win against Fortuna Dusseldorf. Erling Haaland’s last-gasp header won them a game, which they frankly did not deserve to win.

This is besides the point though, as Haaland himself said, “Good teams win bad games.” What was most shocking was the lack of drive and determination to win among the Dortmund players though, as if they had no reason to win?

The lack of fight from Dortmund, in midfield especially, might have been because of the absence of Thomas Delaney. The Dane has played all 5 games since the resumption of the league but was ruled out for the game against Fortuna Dusseldorf because of a muscular injury. 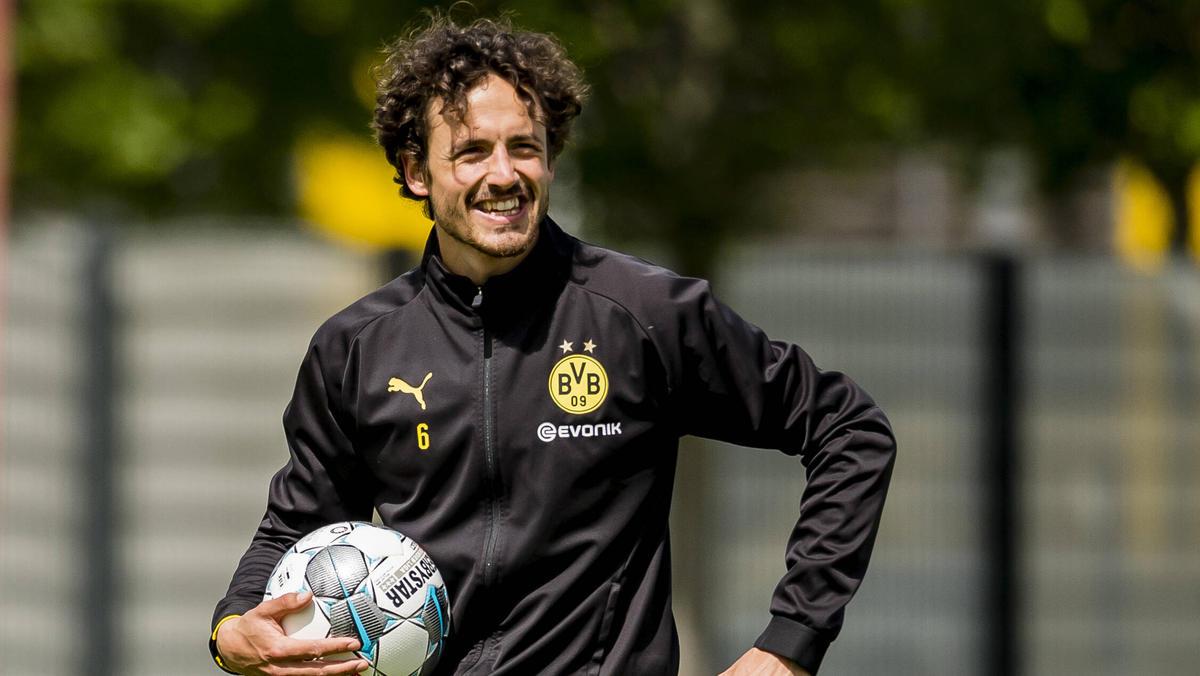 There is no clear return date set for him, but the black and yellows will hope to see him return before the season ends. Delaney has impressed in the games he has played since the Bundesliga resumed. It is his grit and heart that Dortmund missed in the centre of midfield against Dusseldorf.

Dortmund will want to secure their Champions League spot for next season, as their dreams for a title are all but over.

Apart from Thomas Delaney, Dortmund were also without Mario Götze for the clash against Dusseldorf. The German who will leave the club at the end of the season missed out because of the birth of his newborn son! Götze is required to take coronavirus tests before he can play, as he was present in the hospital!