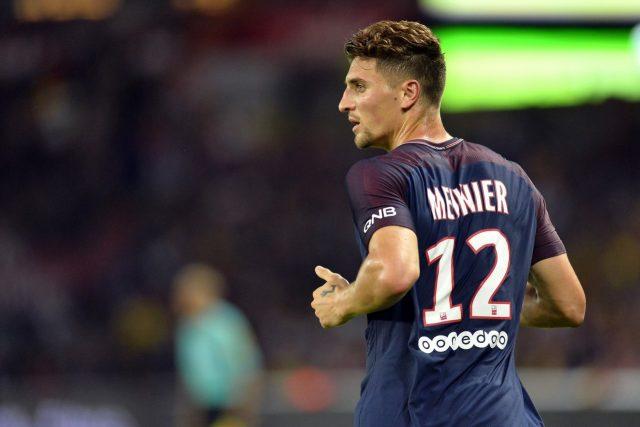 Borussia Dortmund are set to complete the signing of Paris Saint-Germain right-back Thomas Meunier on a free transfer in the summer.

Reports also say the club could make announcement of his signing before the end of the season as Meunier looks likely to leave the French capital.

The Belgium international has heavily been linked with a move to the German club in recent times with his deal with PSG set to come to an end at the end of the 2019/20 campaign.

German outlet Bild reports that Thomas Meunier is on the brink of leaving PSG and Dortmund could make the signing official before this season’s completion.

Meunier is said to have been persuaded into making a move to Signal Iduna Park by compatriots Axel Witsel and Thorgan Hazard despite getting several offers on the table. 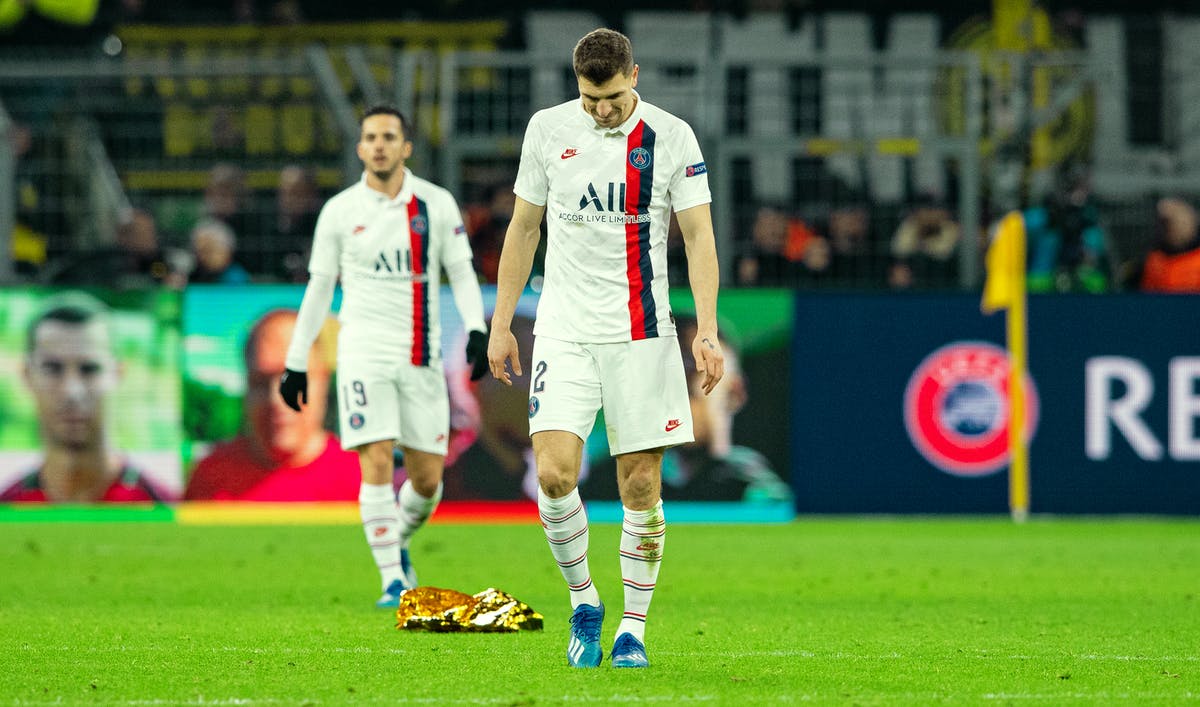 The right-back has made 27 appearances for Thomas Tuchel’s side in the current campaign, scoring one goal and assisting two times.

Should Meunier make the move, he could be replacing Achraf Hakimi who is likely to return to Real Madrid at the end of his two-year loan spell at the Westfalenstadion. And with the experience he has under his belt, he could be a worthy replacement for the youngster.

A decision on whether to play or not to the rest of the Champions League games for Paris Saint-Germain will be made should a move to Lucien Favre’s side be completed. PSG are due back in training soon to prepare for the remainder of the competition slated for August.

PSG beat Dortmund by two goals to nil in their round of 16 encounter to advance to the next stage of the competition.