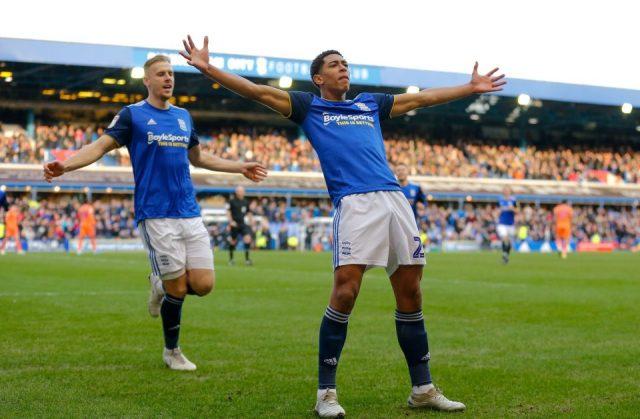 Pep Clotet has denied reports a deal with Borussia Dortmund for Jude Bellingham has already been closed, but he expects Birmingham to receive big money for the player.

Bellingham was on Friday reported to have signed a five-year deal with the German club after snubbing interest from Manchester United.

The reports also claimed Championship Birmingham were to be paid €23 million for the England youth international.

However, Birmingham head coach has emphasised that no agreement has been reached with Lucien Favre’s side, adding that it won’t take long until the teenager is put up for sale.

“I have not looked into the situation at all as I am only allowed to comment on things that are not speculation,” said Clotet, who will leave his role at the end of the season. “It is up to the club and the player to decide, basically for the club to decide what to do with their assets. I am just hoping that the value, according to what he has achieved and his future potential, is rich. 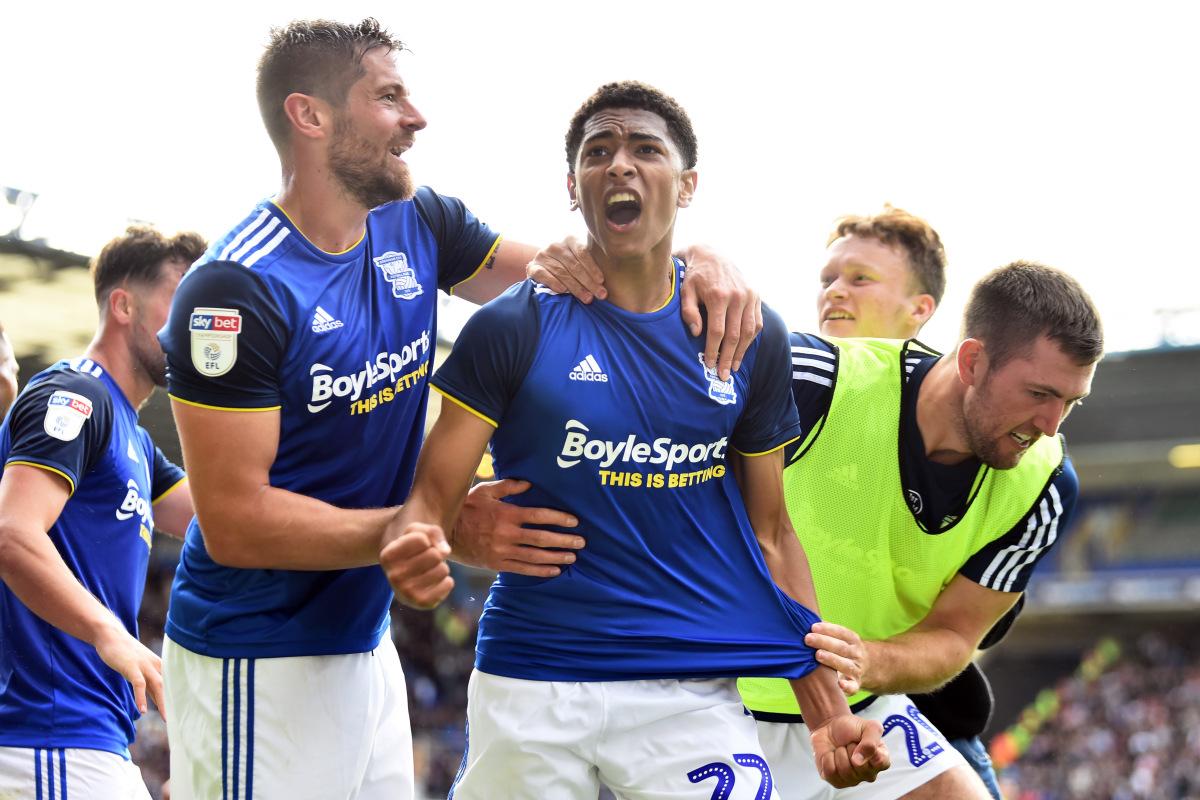 “That’s what I hope because he is one of the youngest players who has played so many games in the Championship for his age, on the quality of his play, in very different positions.

“He has massive future value. Of course I am expecting that possibly he will be the most valuable player I have ever developed – and I have developed a lot.

“I am expecting it to be a really good bond financially for the club but of course that is a side of the business that is not my side. There is no update, I know there has been a lot of speculation lately – but there is nothing.

“We are focused, Jude is our player, he is very determined to play with us tomorrow [at Fulham on Saturday] and as far as I am aware and what I see it just shows how good professionally he is.

“He just blocks everything around that and is focusing a lot on his performances and playing tomorrow. At the moment there is nothing concrete.”