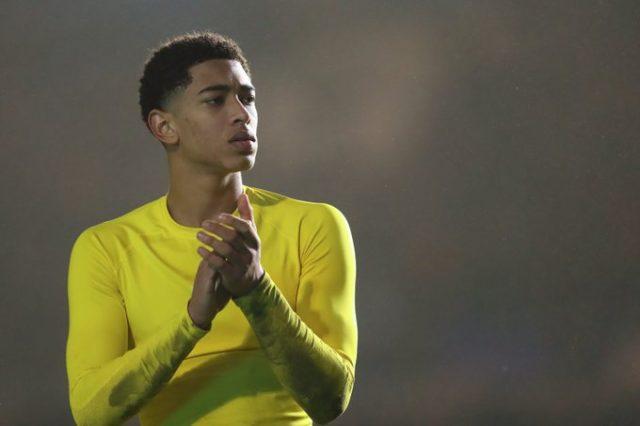 Borussia Dortmund are coming closer to the official signing of Jude Bellingham, as reported by Bild, a reputed German Sports Media Outlet. Bellingham turned 17-years old last month, which means he can finally sign his first professional contract. Bild reported that Dortmund have agreed on a deal with Birmingham City for a fee believed to be worth 23 million Euros.

He is a versatile midfielder who has been a regular for the Championship side Birmingham City in the 2018/19 season. He can play on either side or even centrally. It looks like that Borussia Dortmund will develop him as a central midfielder, as part of the midfield duo that the Lucien Favre 3-4-3 system entails.

Bellingham has scored thrice this season and has secured 4 assists for his side. But what has been most impressive is his ability to adapt to the physicality of the Championship.

Reputed journalist, Fabrizio Romano, confirmed the agreement. He tweeted, “Jude Bellingham will join Borussia Dortmund until June 2025. Decision made because of the project of the club and chance to be a starter. €23M to Birmingham and here we go soon.”

Jude Bellingham will join Borussia Dortmund until June 2025. Decision made because of the “project of the club” and “chance to be a starter”. €23M to Birmingham and here we go soon 🤝 #BVB #transfers