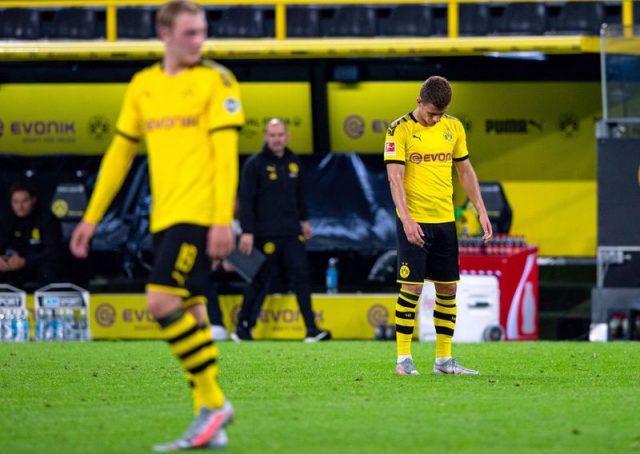 Borussia Dortmund suffered a 2-0 defeat against Mainz, at the Signal Iduna Park. The performance lacked intensity, drive, ambition, and execution of plans. This was in direct contrast to the earlier time when Dortmund faced Mainz in the season, when they came out 4-0 winners.

The players and manager were visibly upset with the performance and result and took their frustration out in their interviews. Lucien Favre spoke before the game of an ambition to cross 75 points for the season, but this is impossible after the defeat against Mainz.

The Swiss manager in a reflection of the defeat said, “We can’t afford to slack off but we did underestimate the opposition a bit. We’ve always tried to give everything this season – and all the matches have been difficult. Today we didn’t defend well and press well together. We didn’t perform well today; we ran less than our opposition.” 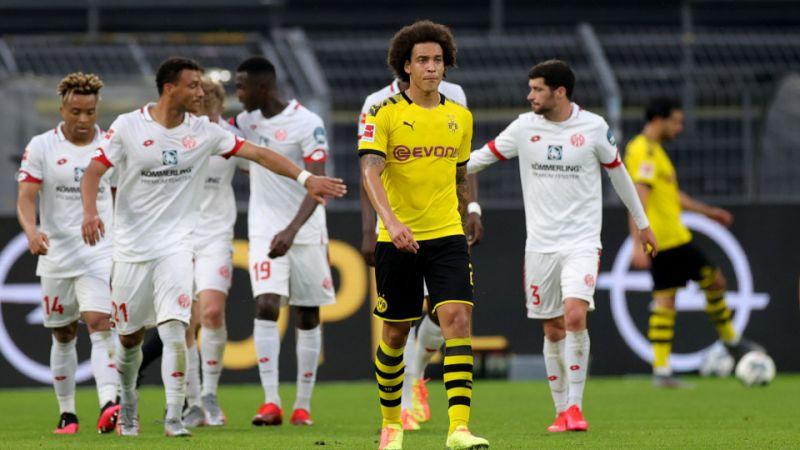 Thorgan Hazard, who returned to his favoured wing position in yesterday’s game was unimpressed by his teammates and his own display. He said, “We simply didn’t play well today; it wasn’t sufficient. It wasn’t like the recent home games in which we played well. That might’ve been our worst home game.”

It is important for the rest of the team to acknowledge their awful display today so that they can learn from it before the all-important game against RB Leipzig over the weekend. The game could very well determine who secures second place on the table. After all of Dortmund’s hard work during the season, they will not want to let go of their current place on the table.