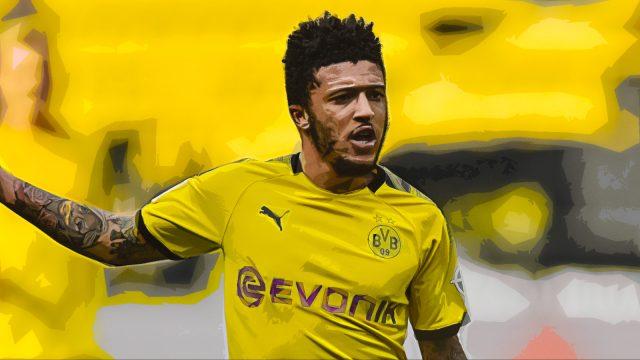 Borussia Dortmund endured a difficult end to the season with a devastating 4-0 loss to Hoffenheim. Their star, Jadon Sancho, did not start the game, making it his second game in a row on the bench.

Sancho has been the subject of transfer speculation for a while now, and Borussia Dortmund’s manager, Lucien Favre, has openly said that there is a possibility of him leaving in the summer transfer window. Two games on the bench for Sancho, makes any fan ponder whether the club is thinking ahead and picturing a situation without him. 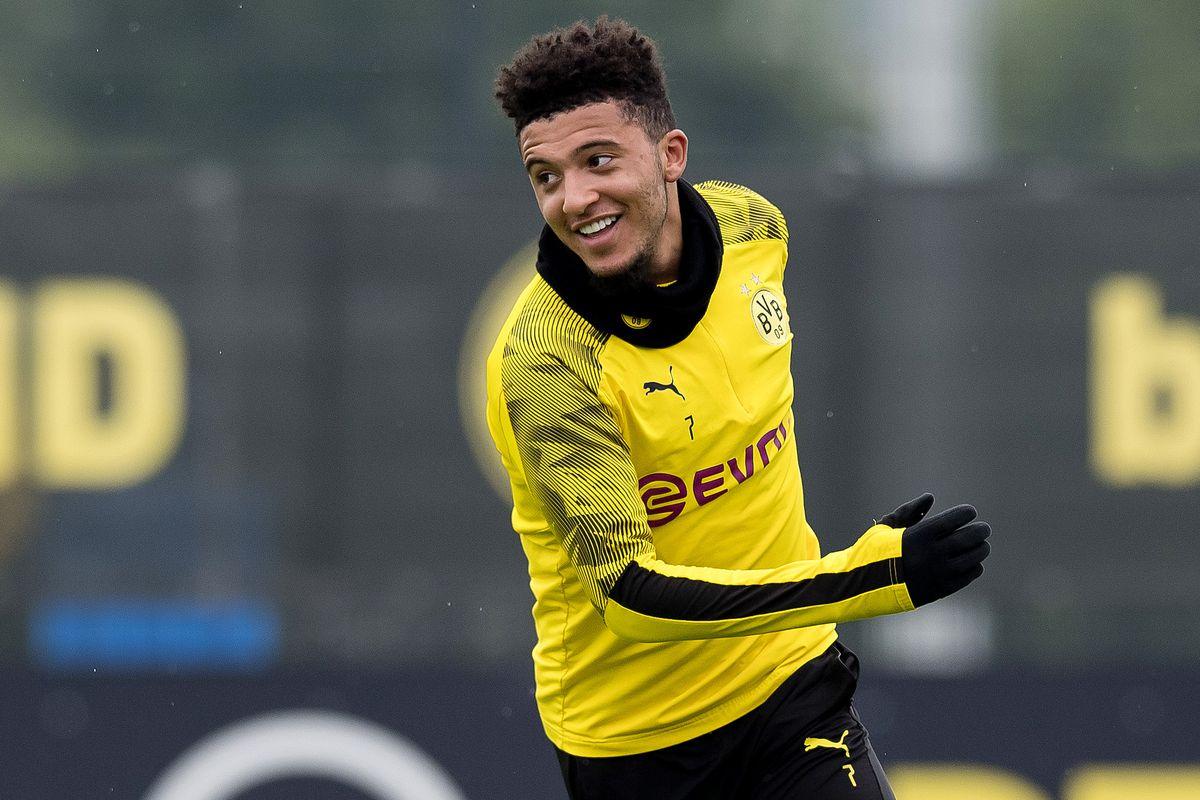 In an extremely tough market situation, clubs are already lacking the funds to acquire players like Sancho. Watzke’s statement just makes it sound more unlikely that Sancho will leave in the upcoming window.